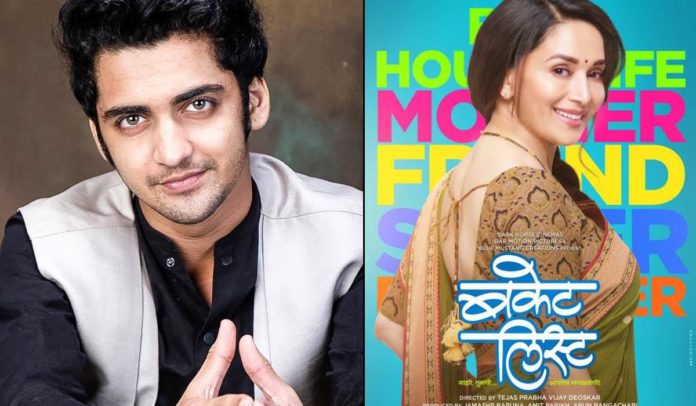 ‘Ventilator’ & ‘Manjha’ fame Sumedh Mudgalkar is all set for his third Marathi film ‘Bucket List’! Sumedh who is also a popular dancer has a fan following among the Marathi film lovers too. He has been a part of many reality shows like  ‘Dance Maharashtra Dance’, ‘Dance India Dance’, ‘Dil Dosti Dance’ & the Hindi serial Samrat Ashoka & has garnered love from the audiences.

Especially his performance in ‘Manjha’ was well appreciated by critics & audiences alike. He played a villain or anti-hero in ‘Manjha’ which also starred Rohit Phalke & Ashwini Bhave.