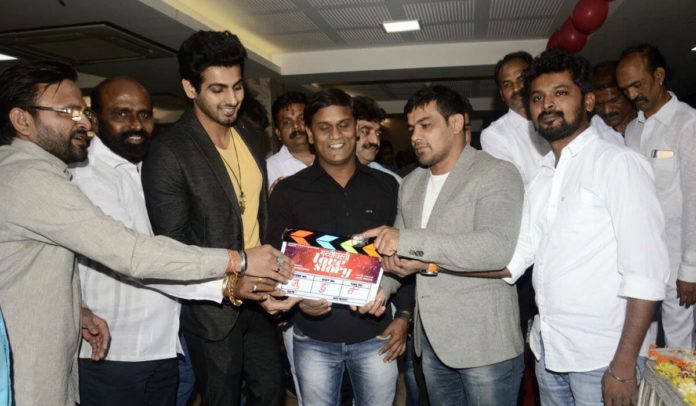 Wrestler Sushil Kumar attended the event as he is a good friend of producer Ajay Suryavanshi. ‘Gachchivarchi Love Story’ is written & directed by Amol Padave & stars young actors like Ajay Suryavanshi himself, Ashish & Saniya Singh. The film also stars some actors who came from ‘Gadge Maharaj Trust’ who were suffering from cancer. It’s so good to see the Marathi film industry welcoming cancer patients & giving an opportunity to these people to showcase their talent.

At this event too many students from ‘Gadge Maharaj Trust’ performed their talent & impressed one & all present over there. This is producer-actor Ajay Suryvanshi’s first film & is all set to go on the floors now!