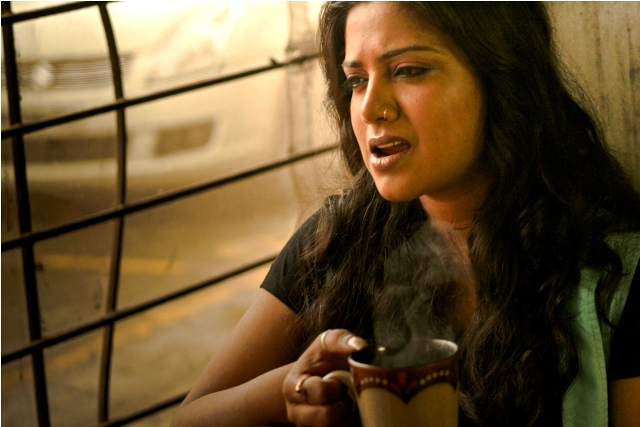 Where most of the celebrities are joining a bandwagon of creating their official Facebook accounts, Our own Kannada’s new version of Silk Smitha, Kavita Radheshyam has deactivated her Facebook profile recently. Sultry siren informed on Twitter account about shutting down her profile and “Promises” to be active on her official Twitter.

“There was no serious networking happening there and people with fake profiles approach you with wrong intentions. Every wannabe becomes a serious Film Maker or a Film personality and you cannot do anything about it. I was very much active on my Facebook account, But believe me, Not one single serious person approaches you with work or serious networking. I am working in some good projects and all these projects approached me directly.” said Kavita Radheshyam.

The actress who always stayed in news for reasons such as giving a sexy photo-shoot tribute to late Silk Smitha to refusing Bigg Boss season 5 wild card entry offer agreed there are good people networking on the world’s biggest social networking site, But some Losers try and give bad name to the genuine people.

“I had a very small friend list in my Facebook profile that consist of genuine people. But what i really hate about Facebook is there are so many Celebrities account which are Fake and by the time you come to know, It’s too late. Even the Police Authority refuses any help here because the procedure takes a long time. The second thing which irritated me the most is any wannabe Loser projects himself as a Film maker and tries to act funny with you by sending you cheap messages even if he is not in your Friend-list.” concluded Kavita.

Kavita is looking forward to the release of her most hyped Kannada action thriller Ragini IPS. She is also doing another Kannada Film along with a Marathi and a Hindi film which she refused to divulge any details. 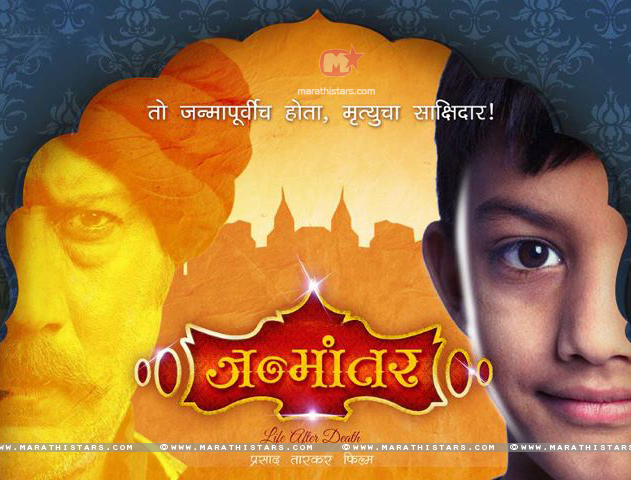