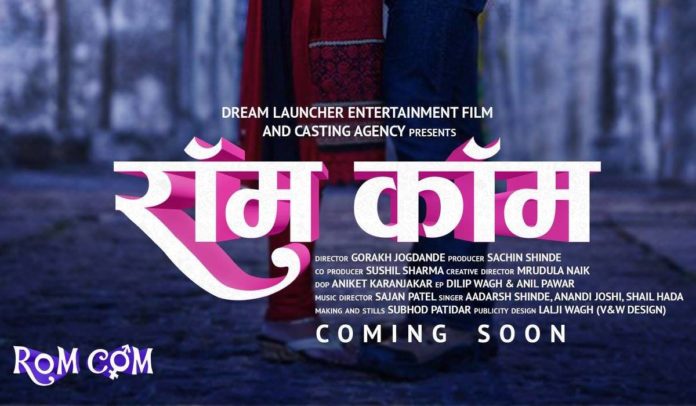 Every Indian feels proud about our soldiers & at many occasion we see people expressing the same feeling. The team of upcoming Marathi film ‘Rom Com’ recently experienced the same. ‘Rom Com’ team was shooting a song in Aurangabad’s Vaijapur Taluka. Along with a huge unit & the actress Teja Deokar the shoot was about to commence.

But suddenly a news came that soldier Kiran Thorat who belongs to the same taluka has given his life for the country & has become a martyr. In this scenario the shooting was then stopped as a homage to Martyr Kiran Thorat & the shooting location was changed to a different Taluka.

The whole unit of the film readily move towards the other location without asking for more money as everyone understood the emotions of the locals there. A shootout took palce between India & Pakistan at Rajaouri Sector, Kashmir. 31 year old Kiran Thorat died for his country leaving behind a family of four who include his father-mother, his wife & a 2 year old daughter. The whole of Vaijapur Taluka along with Marathwada are paying their tribute to Martyr Kiran Thorat.