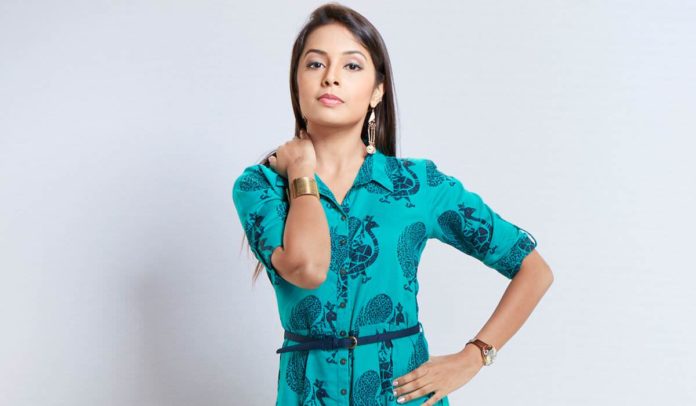 Zee Yuva represents youthful energy in every way & has become the most iconic youth-centric channel in Marathi entertainment & even National entertainment. One such show that represents the same ideology is the channels latest offering, ‘Aamhi Doghi’. Based on a family drama, Amhi Doghi highlights the unbreakable bond between two sisters. The show will rotate around a pair of sisters who have completely different personalities. The elder sister is innocent, honest and pure whereas the younger one is notorious, fun loving and troublesome. The role of the younger sister is played by the ‘Bun Maska‘ fame, Shivani Rangole. 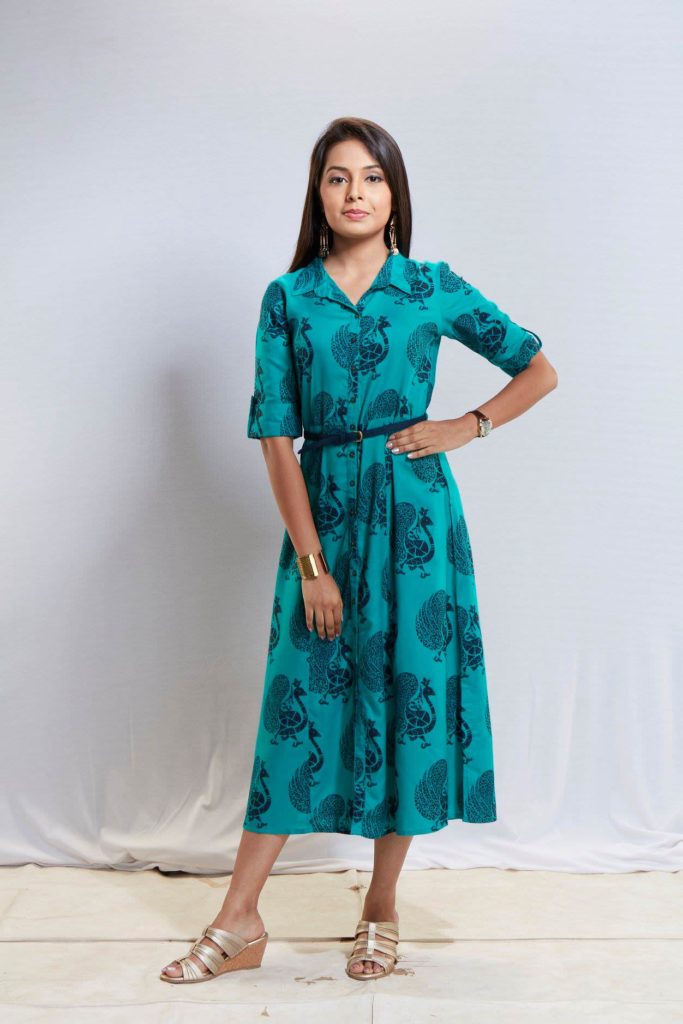 Known for her excellence in the Marathi theatre and television industry, Shivani Rangole will play the character of the young mischievous sister named “Madhura”. Her role will rotate around all the love and pamper showered by the family on the younger one in the house. Protected by her elder sister at all times, Madhura somehow always gets herself into a troublesome situation where only her sister can rescue her from. The show will highlight the bonding of two opposite characters who share an equal amount of love for each other. Madhura is an extremely fun loving and typical character and is very relatable to the viewers. Going forward in the show, the story-line will witness certain bends and curves surprising the viewers at every level. 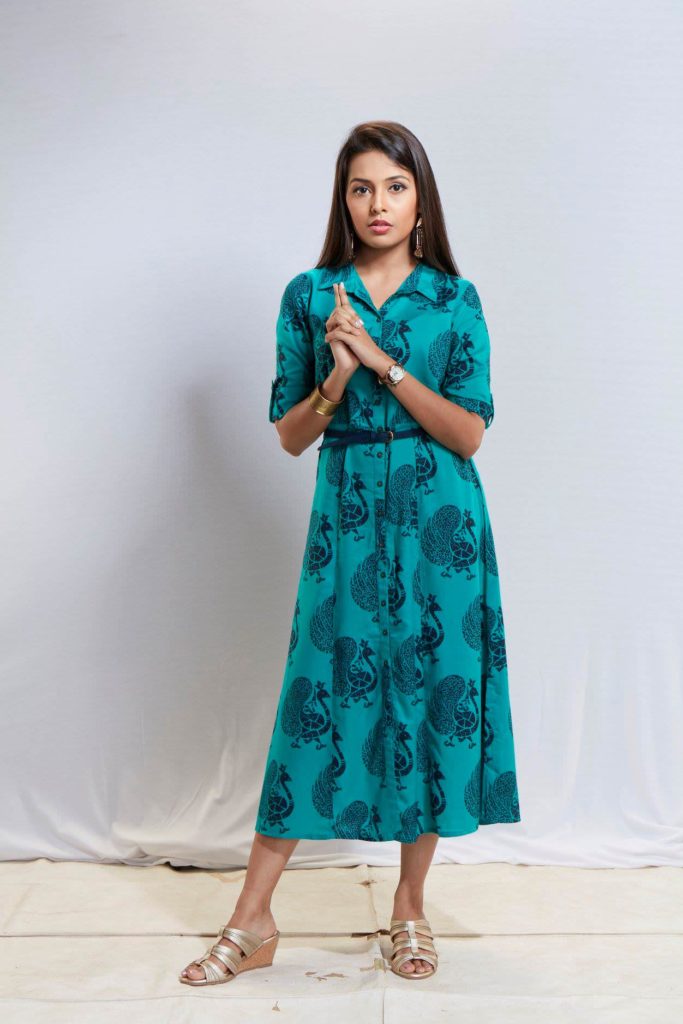 Talking about her character Shivani Rangole stated, “I’m so glad to back on the television screen after a break. The character that I will be playing Madhura is a lot like who I am in person which makes it easier to fit in. I am looking forward to the show going on air as the storyline is intriguing and gets better episode by episode.” With such a brilliant star-cast and storyline we are looking forward to the first episode of ‘Aamhi Doghi’. 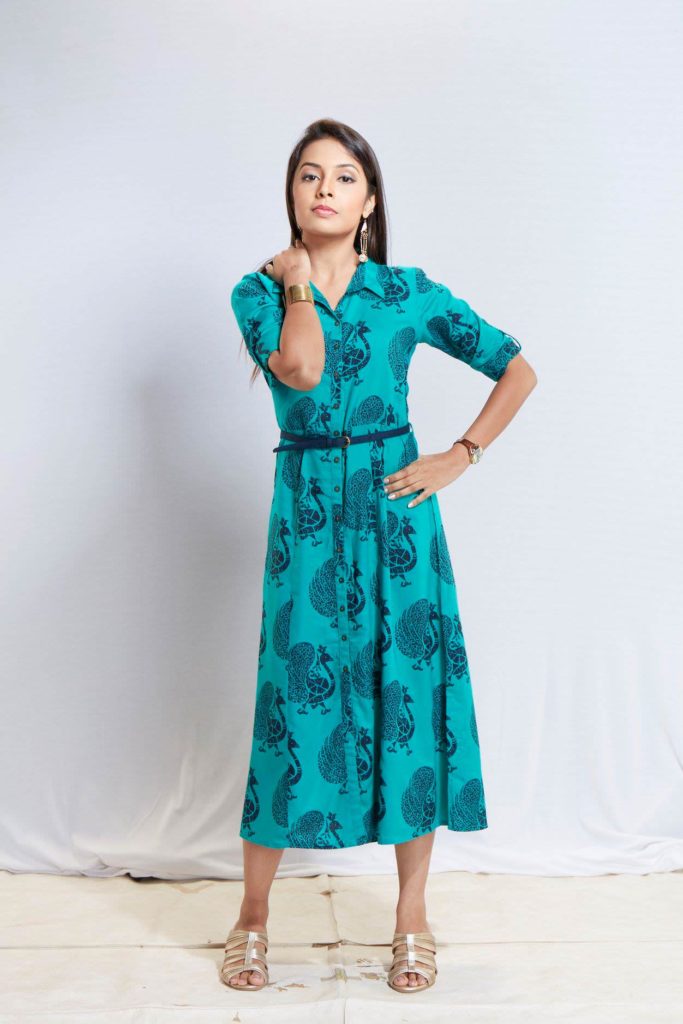