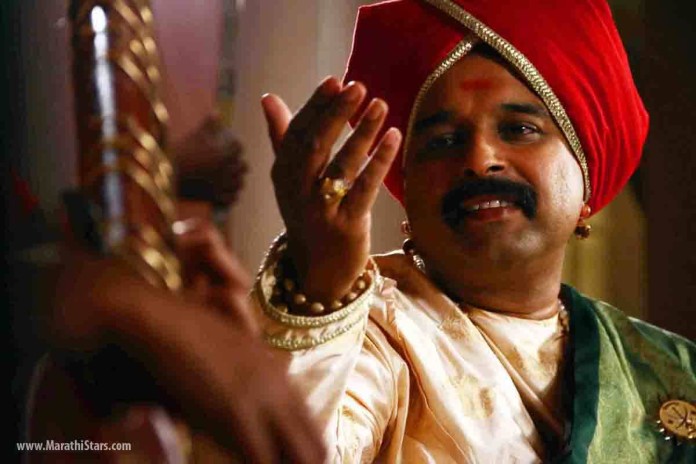 Shankar Mahadevan, a legendary singer and composer will be making his acting debut with Subodh Bhave’s Katyar Kaljat Ghusali. This is a cinematic adaptation of the play which created history with its melodious songs and tunes. Shankar Mahadevan will be seen in the role of Pandit Bhanushankar Shastri. His look in the film was unveiled recently in an event in Mumbai. Along with cast and crew of the film, Tabla Maestro Taufiq Qureshi was present for this event. 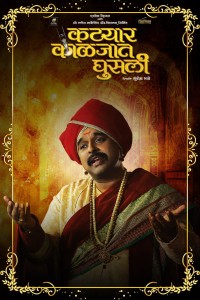 The main attraction of this film will be its music as the plot revolves around feud between two musical performers and their traditional gayaki gharanas. Interestingly, Shankar Mahadevan along with Ehsan and Loy has given music for this film. While speaking on the occasion Shankar said, “The story of this play is still relevant today. What Pandit Abhisheki has done in terms of music is a history in itself. I am just glad that I am working on this project as a music director as well. Acting made me nervous as the role of Panditji was very challenging. I just gave myself completely to director Subodh Bhave and he explained the nuisances of this character. We have added a new song “Soor Niragas Ho” for Ganesh Vandana. The song is a summary of this film. Purity is soul for music and we have tried to maintain that purity through this music.”

This film will also mark a directorial debut for Subodh Bhave. He commented, “I cannot sing, but I have immense love and faith for classical music. This is just a small tribute from my side to this vast ocean of music.”

The film will release on 13 November all over Maharashtra.