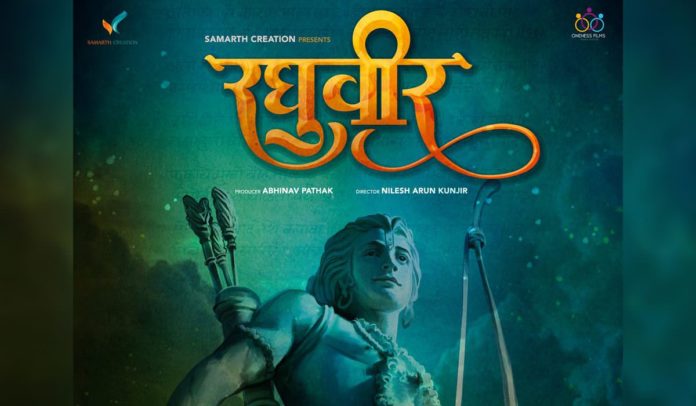 It’s a legendary folk tale of 12-year-old Ramdas who ran away from his own wedding the moment he heard the chants ‘Shubh Mangal Savdhan’! He went to the forest & found out the secret of human life & then went on to enlighten generations that followed! Normally ‘Samarth Ramdas Swami’ reminds us of ‘Manache Shlok’ & the folktale above, but he did lot more great things in his life!

He sowed the seeds of nationalism in the minds of the youth for the first time. Ramdas Swami was also a saint who stressed on physical fitness to be as important as mental fitness! We are seeing biopics being made on any random individuals these days, but such great saints who enlightened our society deserve a biopic first & foremost. 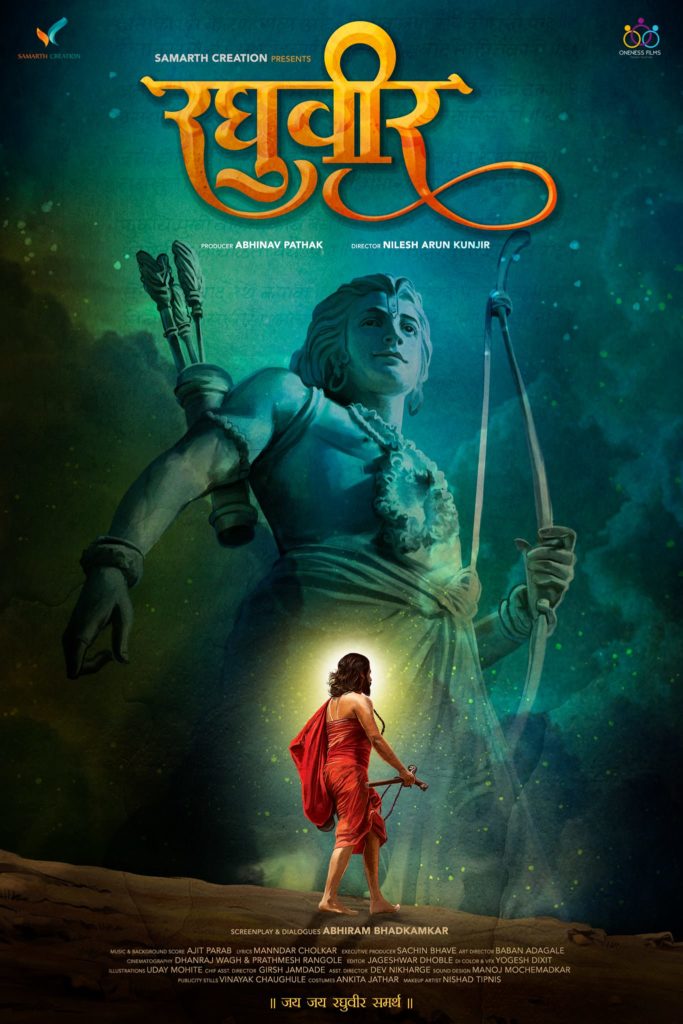 ‘Raghuveer’ is that biopic which we deserve & need! Written by Abhiram Bhadkamkar, directed by Nilesh Kunjir & produced by Abhinav Pathak under the banner ‘Samarth Creation’, the first poster of ‘Raghuveer’ was recently revealed on the social media! The makers of this film believe that this film will inspire the youth of today. The film has been shot completely but the actor to portray Samarth Ramdas is yet kept under wraps.