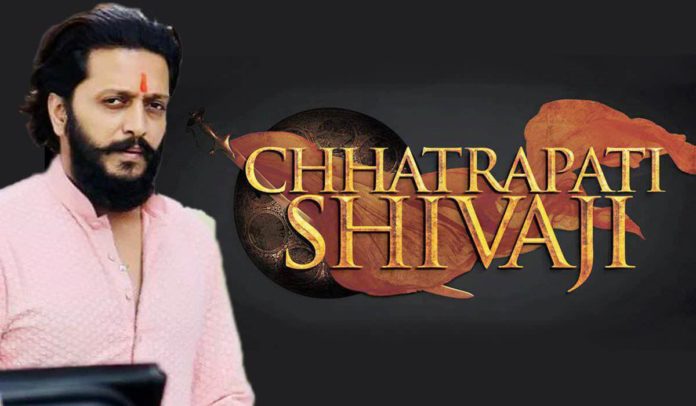 The success of Bahubali films has redefined the whole of Indian cinema. Suddenly regional cinema is getting ready to create big budget films that can be enjoyed all around the nation. Even Sairat was a similar film that had an impact all around India.

Now after Bahubali, another warrior king is getting a film that’ll be made on a huge budget of over 225 Crores! Yes and that warrior king is Maharashtra Great King Chhatrapati Shivaji Maharaj! We all have been anticipating Riteish Deshmukh & Ravi Jadhav’s collaboration for this film from a long time.

Bollywood filmmaker & a dear friend of Riteish Deshmukh, Ram Gopal Varma recently tweeted about this 225 Crores budget news! In a series of tweets ‘Satya’ & ‘Sarkar’ fame director explains why he thinks this film on the great Shivaji Maharaj will be even bigger & better than Bahubali.

“Shivaji’s story has more heroism and drama than Bahubali and he was real unlike Bahubali which will make it a more thrilling experience.”

However nothing official has been confirmed by Riteish Deshmukh or Ravi Jadhav. But, if the film is released on a big scale by dubbing in Hindi & other languages then possibility of such a huge budget cannot be ruled out.