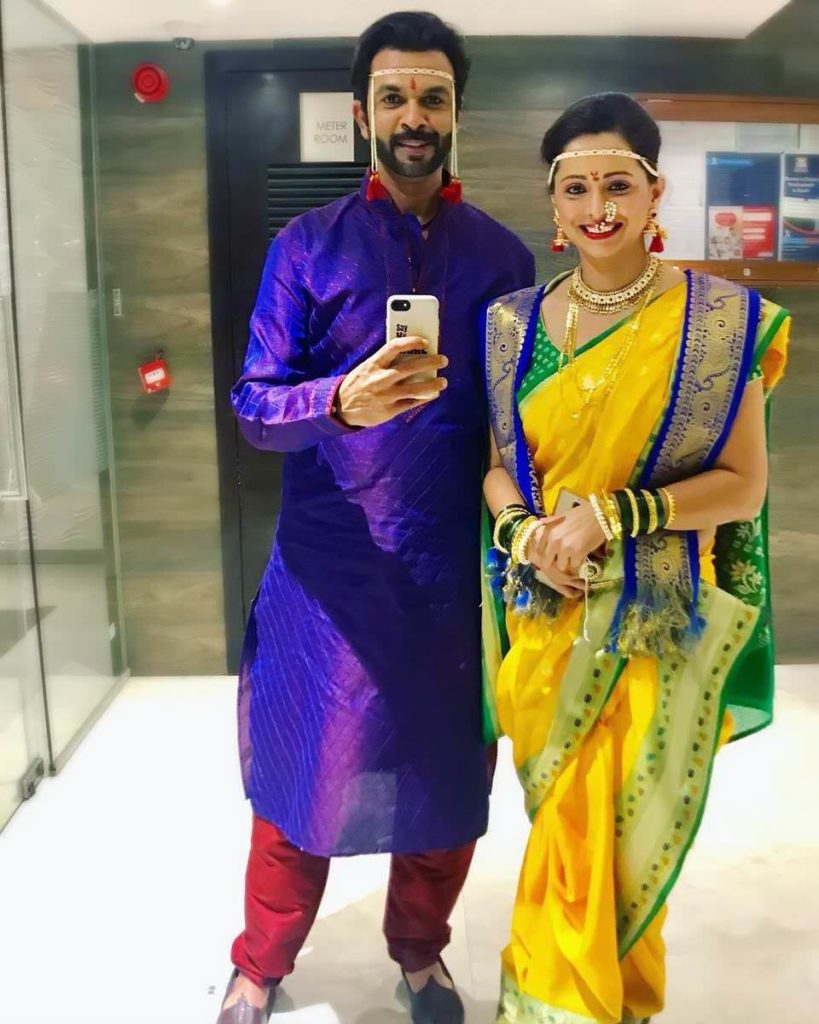 From many episodes we have been seeing how Revati & Mr. Gupte fell in love with each other. At first Revati declined Mr. Gupte’s proposal as she couldn’t get over her anger against men in general. But Radhika & others finally changed Revati’s decision! Soon in the coming episodes we’ll be seeing Revati & Mr. Gupte getting married! 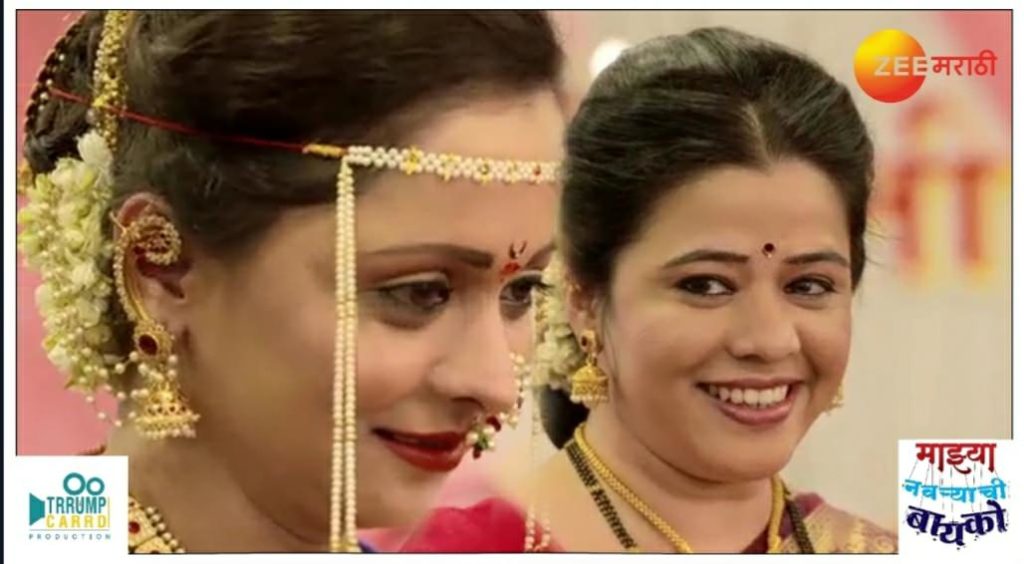 Revati played by Shweta Mehendale (wife of actor Rahul Mehendale) has garnered lots of love from the audiences & so has Mr. Gupte who is played by Yash Pradhan. In a way this serial has also supported a progressive idea of divorced people getting married again as love can happen to anyone at any stage of their lives. 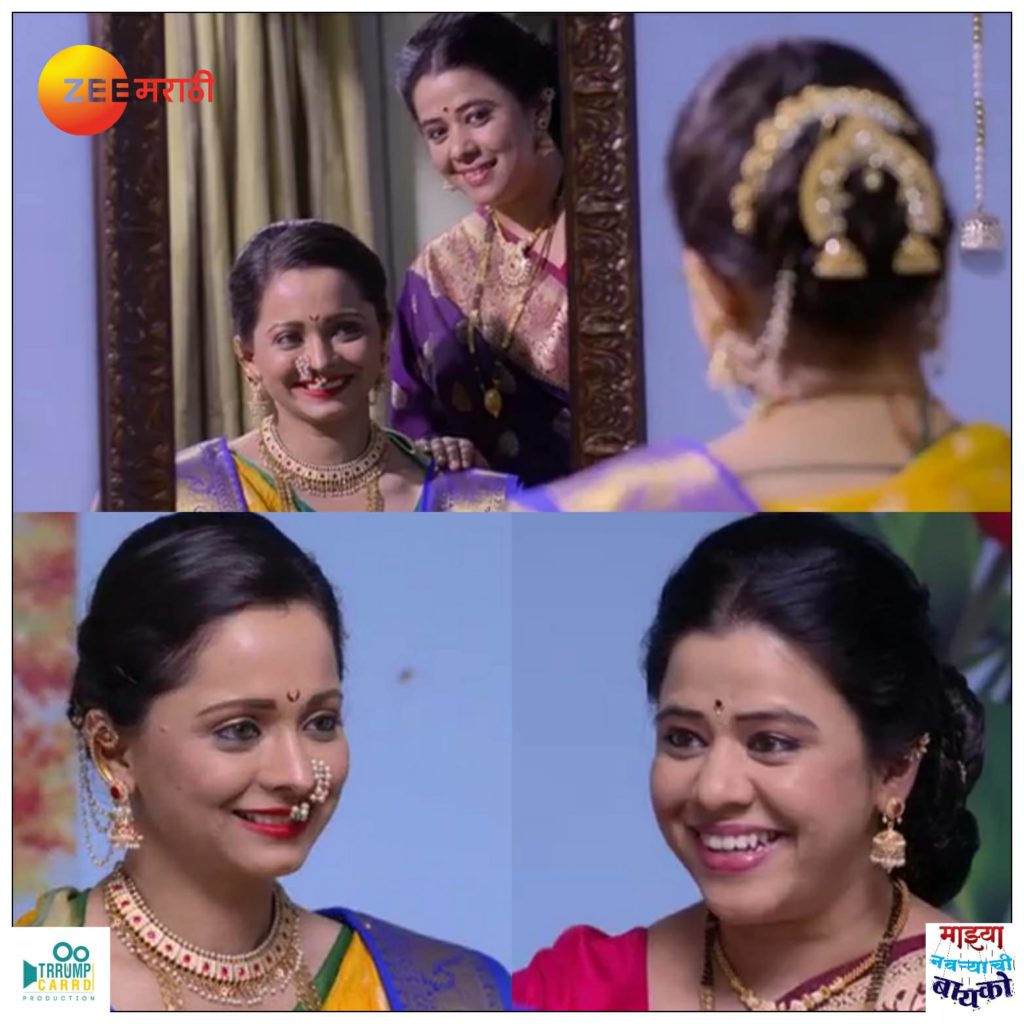 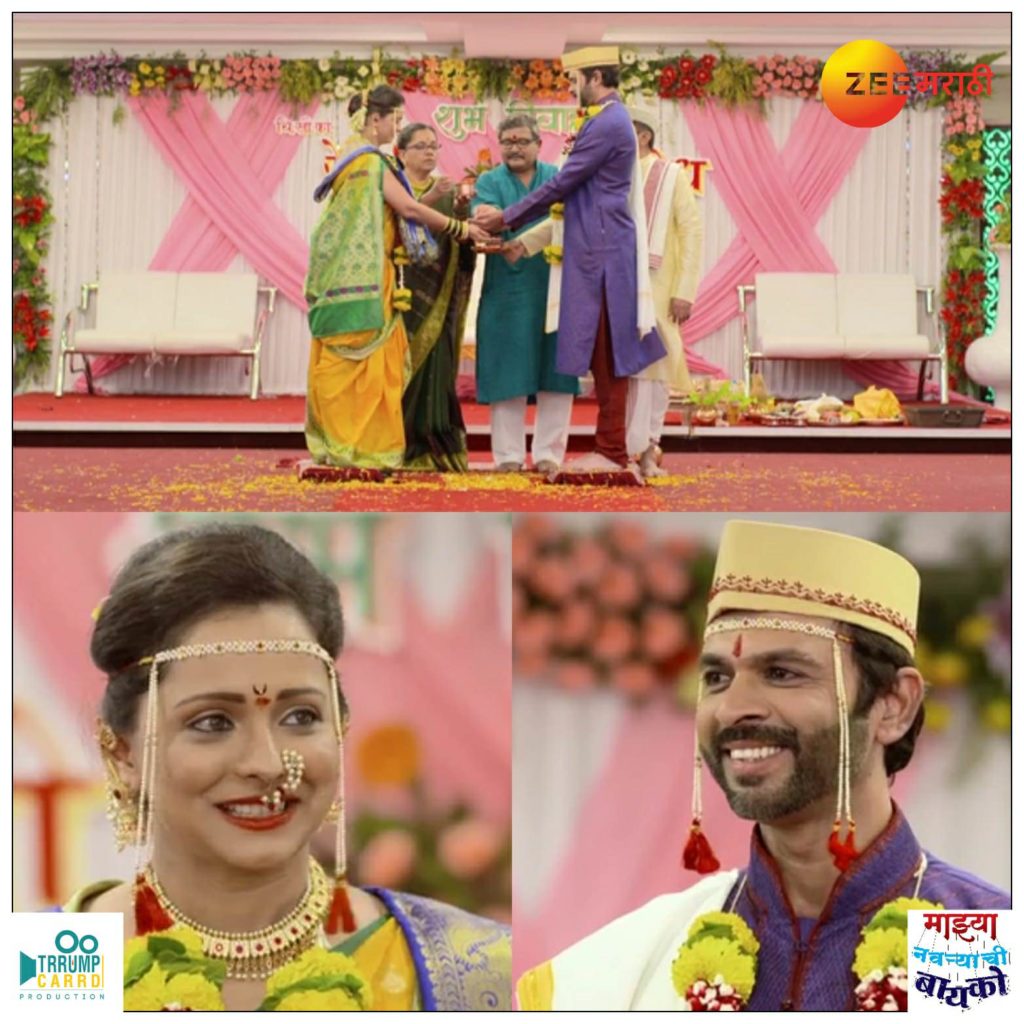