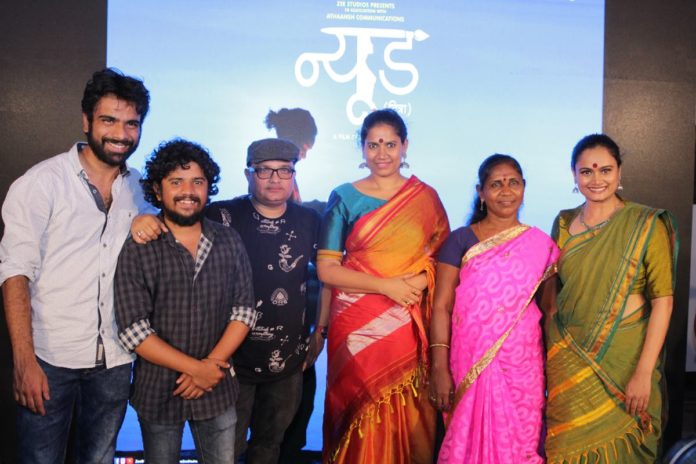 On the occasion of International Women’s Day the press conference of upcoming Marathi film ‘Nude’ directed by Ravi Jadhav was held at the historical JJ School of Arts in Mumbai. The film has been in news for a long time since last year’s IFFI where the title of the film created a controversy. But now all the audiences who were eager to see this film can enjoy it at a theatre near you from 27th April. The film is now being presented by Zee Studios & is being released in Maharashtra as well as in some other states of India. 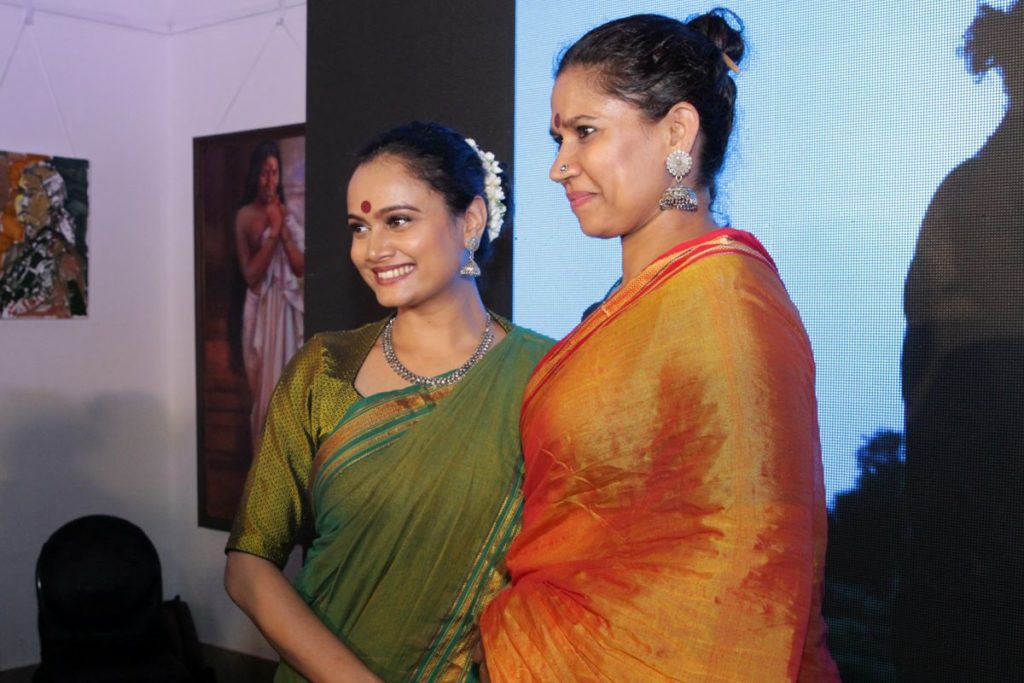 At this event the actual inspiration for the film a women named ‘Lakshmi’ was also present. She worked as a nude model at the JJ School of Arts for over 30 years! She spoke about how her students treated her like god & made her feel proud of her work! Now she was very happy that a film has been made on her story & is soon releasing in theatres.

Ravi Jadhav himself been a student of JJ School of arts & he assured the media that Nude (Chitra) won’t be sexualised in any way instead it presents the realistic & artistic side of the story. Kalyanee Mulye & Chhaya Kadam play nude model in this film who take up this work to support their family. The story of the film is written by Ravi Jadhav himself whereas the screenplay is written by the current sensation ‘Gulabjaam’ fame Sachin Kundalkar!