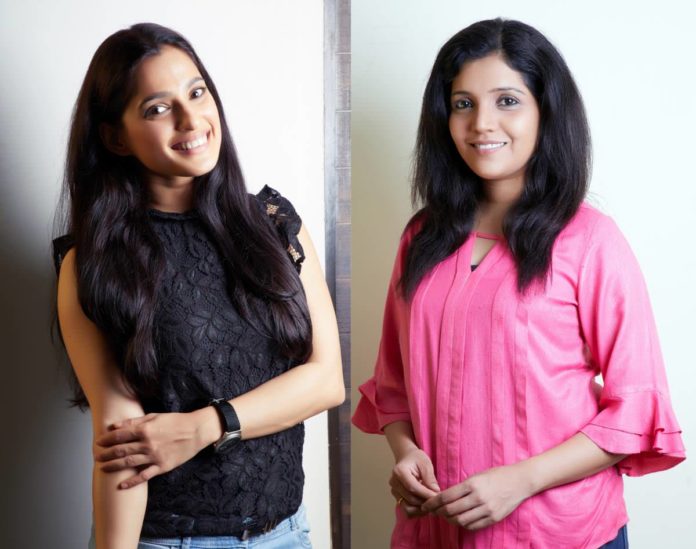 Versatile Marathi actresses Priya Bapat & Mukta Barve are coming together for a fresh new Marathi film ‘Aamhi Doghi’. Presented & produced by ‘Everest Entertainment’ Amhi Doghi is set to release in theatres on 18th February. This film is being directed by Pratima Joshi who is well known as an actress, costume designer & co-director. This will be her debut film as a director.

‘Amhi Doghi’ is a film that deals with relationships of today’s young women. The relation of love, & the relation of a mother & her daughter will be explored in this film, says the director of the film. Pratima Joshi also feels that this film urges people to think from the other person’s perspective.

Pratima Joshi has assisted popular director Chandrakant Kulkarni for over 10 films, which also includes the national award winning film ‘Aajcha Divas Majha’. The screenplay & dialogues for this film are written Bhagyashree Jadhav. In this way ‘Amhi Doghi’ is a film that has women in all important roles of filmmaking.