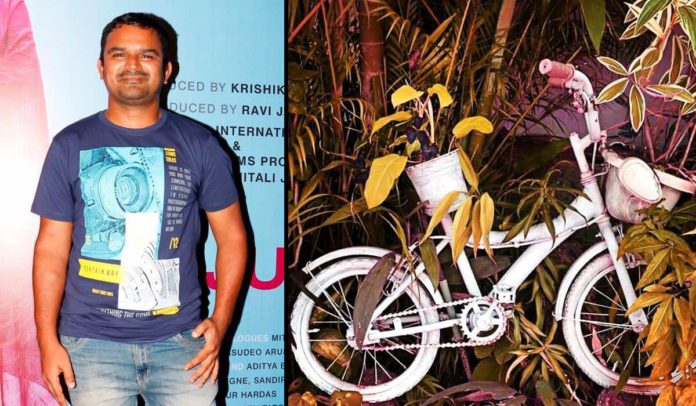 After giving two emotional films like & Jara Hatke and Coffee Aani Barach Kaahi director Prakash Kunte is ready with his third film. Titled as Cycle, this film will be a comedy.

The film stars Hrishikesh Joshi, Bhau Kadam and Priyadarshan Jadhav in leading roles. Actress Deepti Lele has been casted as a leading lady for this film. The shooting of this film has been finished recently and the film is in post-production stage.

We will soon share some more details about this film with you, keep watching this space !