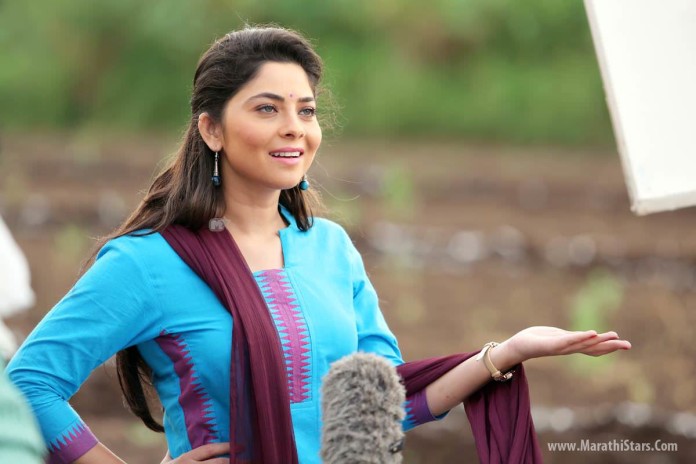 In recent periods, film industry has shown many female oriented movies.  Film industries didn’t even think about old formula i.e. One charming-dashing hero, an attractive female lead whose only part in the whole movie is to look beautiful and play like a damsel in distress.  Then enters the villain, he desires for the actress but gets beaten up by the hero in the end.  The hero would win everyone’s heart by his acting, dancing and fighting skills, while it was believed that the heroine’s only job is to support her male lead and look good.  They had made their focus on female oriented movies and it became a helping hand for our societies’ female because through this type of movies we can see or we can present the female’s independent and responsible side and her story, her expressions etc. 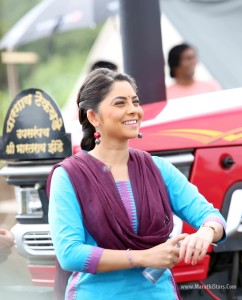 In today’s situation we all women are part of female oriented movies.  Making female oriented movies could be a risk task for filmmakers, but they didn’t even think about the risk and had presented the female centric movies.  Most of them popular movies are Queen, Lajja, Shakti- The Power, Matrubhumi, Jago, Dor, No one killed Jessica, English Vinglish, Mardaani all these films portrayed strong female leads and had an equally powerful storyline to it.  All these movies has been very well appreciated and applauded by the audiences.

This New Year we can definitely except new and refreshing changes even in our Marathi film industry.  Marathi movie ‘Poshter Girl’ is female oriented movie in which one girl giving a hard time to all the five male leads in the film and the fortunate actress playing the lead is Sonalee Kulkarni. She is known more for her glamorous image, this film will challenge the talented actress hidden in her till date.  A serious issue of female feticide is presented in the movie in a very light hearted manner.  Right from the time the movie starts you will be split with laughter and when you step outside the theatres the strong issue is bond to hit you.  ‘Poshter Girl’ produced by Viacom18 Motion Pictures and Chalo Film Banaye and directed by Sameer Patil.

‘Poshter Girl’ is releasing on 12th February across Maharashtra.