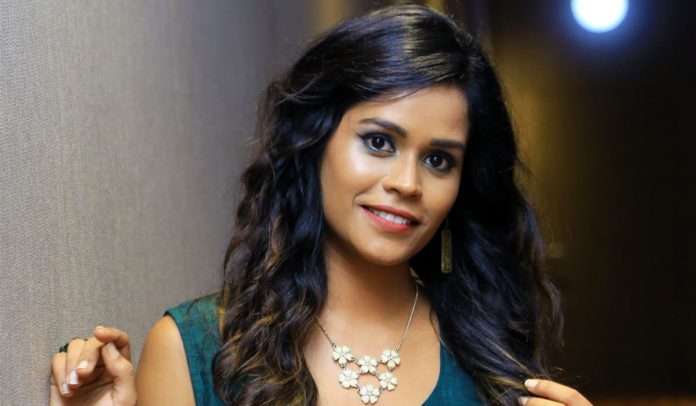 We have heard many stories about pranks being played on a movie set. These pranks sometimes are subject to what we call ‘filmy gossip’. However the actors or artists involved in such pranks don’t really get the hint when it’s undergoing & hence they fall for it!

One such incident happened on the sets of upcoming Marathi film ‘Party’. A song from the film was being shot. The film stars Suvrat Joshi, Akshay Tanksale, Prajakta Mali, Rohit Haldikar, Sthavan Shinde & Manjiri Pupala. Manjiri Pupala was all of a sudden told on the set that she has to do a kissing scene in the shooting of the song.

Everyone from the cast started telling her to not be afraid & all. Manjiri was shell shocked! As nothing on these lines was told to her before & now suddenly she was supposed to do a kissing scene.

Manjiri panicked & started crying & even called her family & told them about it. Director Sachin Darekar even showed her the film contract she had signed where it was clearly mentioned that there could be changes made to the script at the last moment & the actor has to be adapt to that! But soon it was revealed to Manjiri that all this was a prank!

After that Manjiri felt relived & the shooting of the song commenced! This ‘Party’ begins in theatres from 7th of September & it can be enjoyed with our friends & family!