Nittin Keni, the visionary maverick of Marathi cinema, who has a keen sense of cinema for the masses and the classes, today presented Manjha, the psychological thriller directed by Jatin Wagle.

The film appears to be a psychological thriller between a psychotic teenager, (played by ‘Dance India Dance’ fame Sumedh Mudgalkar) and an introvert boy, (played by Rohit Phalke of ‘BalakPalak’ fame), undergoing psychological therapy. There seems to be a cat and mouse game because it is not clear which of the boys are saying the truth about a heinous crime being planned. Behind the introvert boy, as his pillar of strength against his psycho friend, is his strong mother played by Ashvini Bhave. 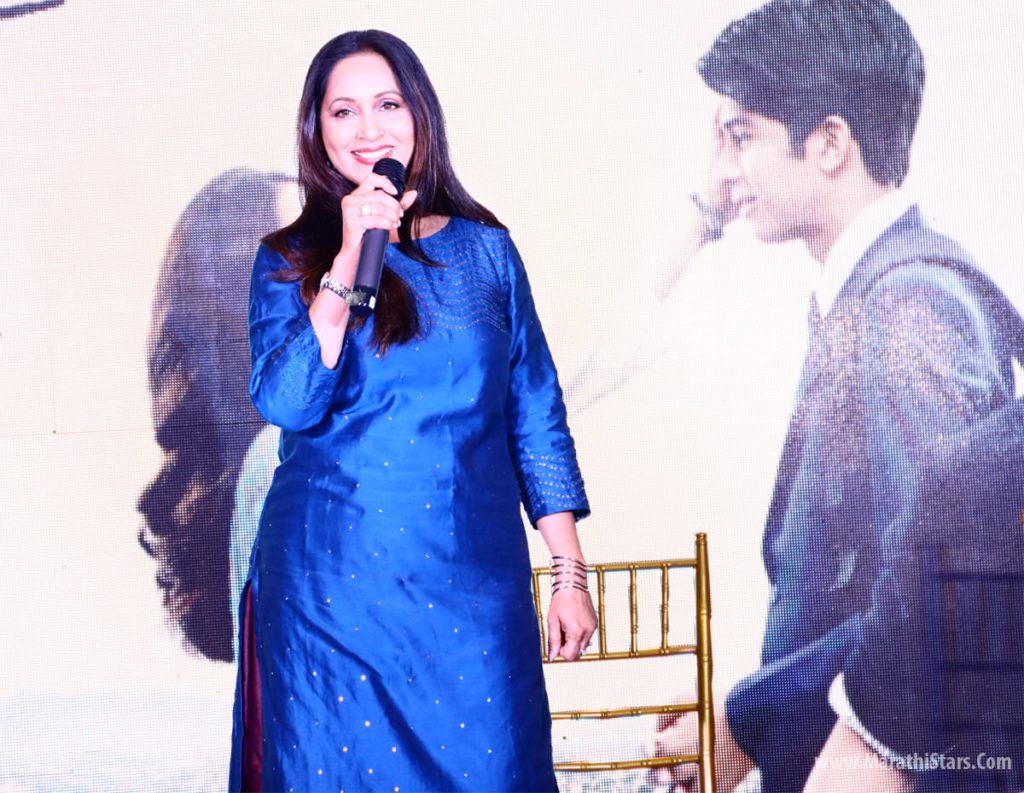 Ashwini Bhave has a complex role of not only single handedly bringing up a disturbed and introverted son but also coping with her own seeming vulnerabilities as a single mother. Rising above these challenges, she is seen as defending her son against the whole world – her love for her son being the strong basis for her conviction of his truthfulness. 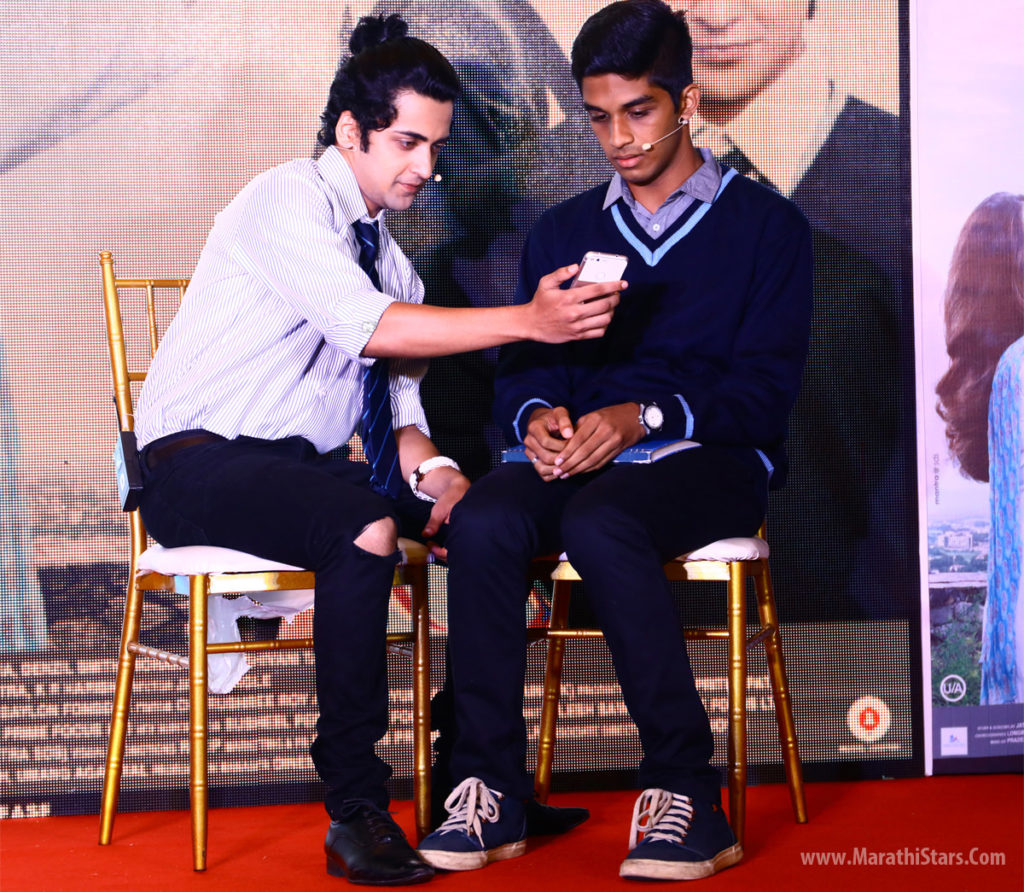 An India Stories Production, ‘Manjha’ is the first Marathi film Produced by Producers Trilok Malhotra and KR Harish. The film is presented by MFDC, a venture helmed by Nittin Keni and Manish Vasisht, and is slated for a global release on 21st July, 2017. 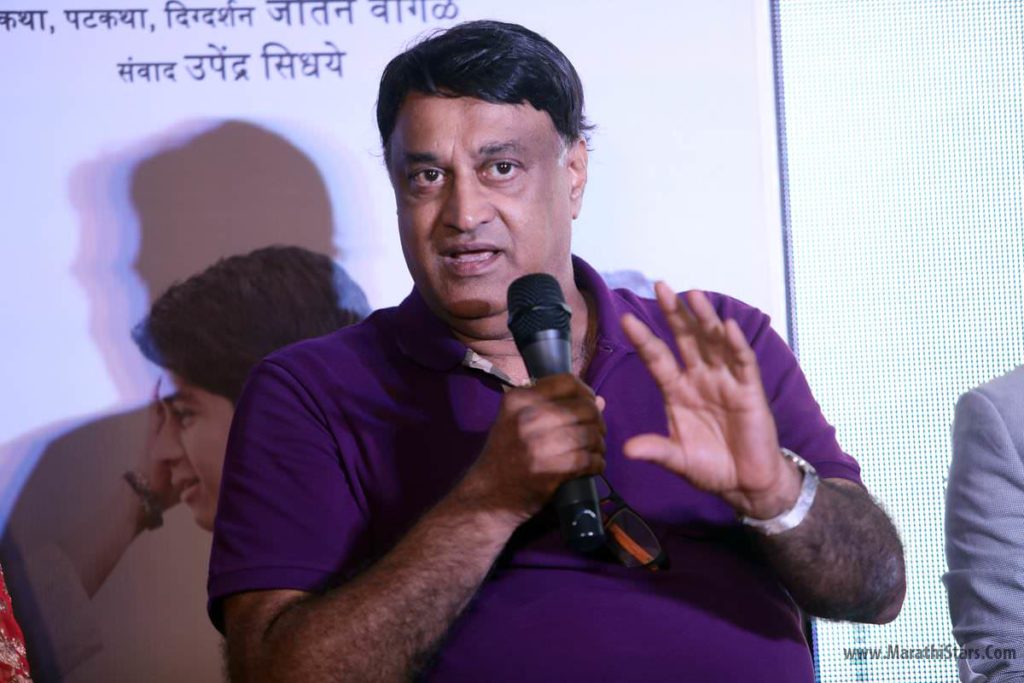