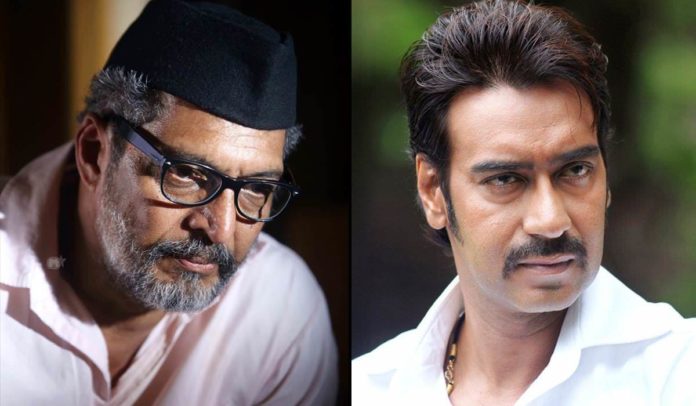 Yes you heard it right two of the stalwarts of Indian film industry, two actors who redefined the image of a hero in Bollywood are now collaborating for a Marathi film. Ajay Devgan has previously produced ‘Vitti Dandu’ in Marathi & now he is all set to produce his second along with Nana Patekar & producer Abhinav Shukla.

The film is a thriller & ‘Ti Saddhya Kay Karte’ fame Satish Rajwade will be directing the film. Satish has previously directed another thriller named ‘Gair’. In this currently untitled project, Nana Patekar will be playing the lead character & other stars of the Marathi fraternity will also be playing important roles.

After 2016’s ‘Natsamrat’ that was a huge blockbuster Nana will be returning to Marathi films in truly different avatar. The film’s shoot will kick start in a few months & hopefully by the end of the year or early next year we can enjoy this star studded thriller!