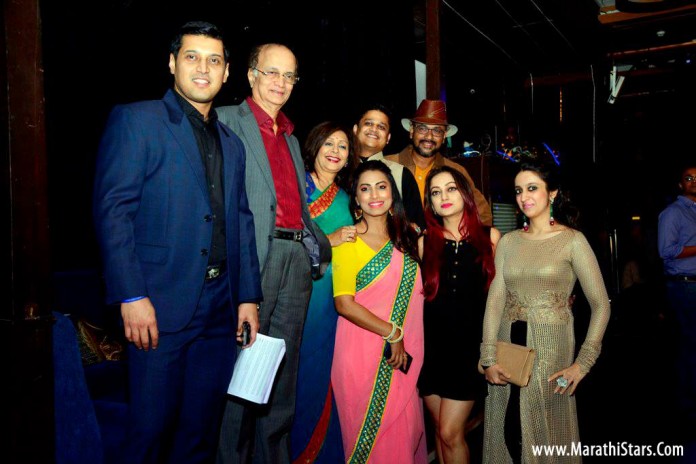 Nadiadwala has been a great banner in Hindi film industry for the past six decades. They have produced many blockbuster hits and different genres in Hindi. However, for the first time this banner will produce a Marathi film.

The recent trend in Marathi film industry has been good for the content and box office both. Many Hindi film producers are looking at Marathi cinema as a bright perspective. Nadiadwala have also entered in this arena with their new brand “Nadiadwala Gen Next Production” This banner was launched by Superstar Rishi Kapoor in a star studded event. They have collaborated with VTB Enterprises of Vaibhav Bhor. They have recently announced their first venture “Murder Mestri” directed by Rahul Jadhav.

While speaking on this occasion, produces Abrar Nadiadwala commented, “We are more eager to produce content driven cinema in regional languages. We would like to attempt different genres and cinema styles in such films. We are hopeful that audience will like our sincere attempts.”

Rahul Jadhav, the captain of this ship said, “Abrar and Vaibhav have trusted me with this film. I had a great opportunity to work with huge talents. My team has been working very hard to achieve this dream. My producers always made it sure that I get best and never tried to interfere in my work. I consider myself very lucky to work with such fabulous banner”