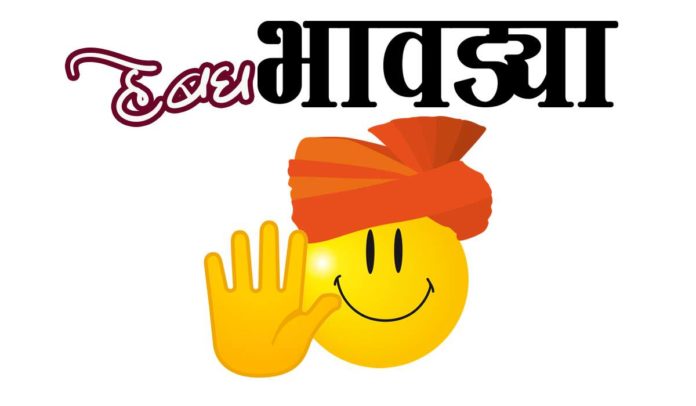 ‘Bhavdya’ is arriving on 3rd August! This is the topic of discussion everywhere. Who exactly is ‘Bhavdya’? He is causing havoc on social media! Teaser posts about him are going viral! Everyone is excited for his arrival but they are also confused about the same!

At first it felt like this has got something to do with ‘Pushpak Viman’ film as it releases on 3rd August! But then from the Pushpak Viman team we saw a post congratulating ‘Bhavdya’! After that the actors & technicians from upcoming film ‘Party’ started posting about ‘Bhavdya’. 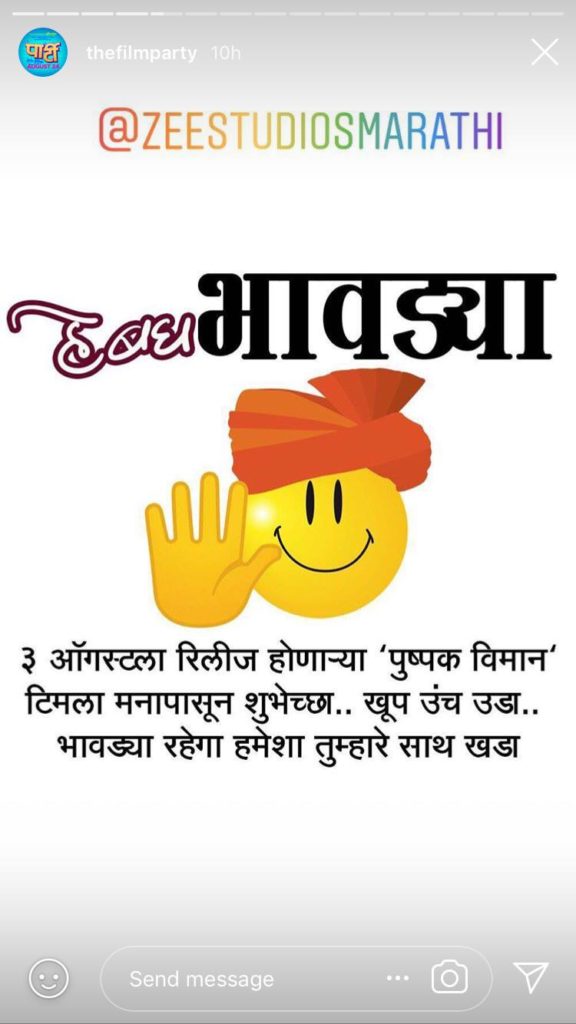 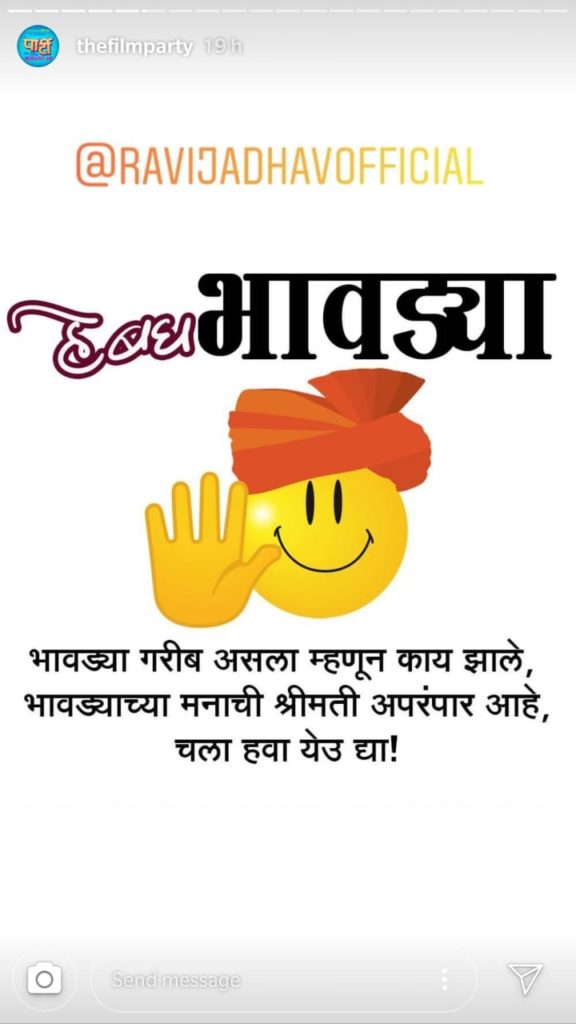 Moreover Tejashri Pradhan was tagged in a post asking her ‘Ti Saddhya Kay Karte?’ & the reply was ‘Ti Bhavdya Chi Vaat Baghte’! On twitter & Instagram too many celebrities have posted about ‘Bhavdya’ & are sharing the posts to make it viral! 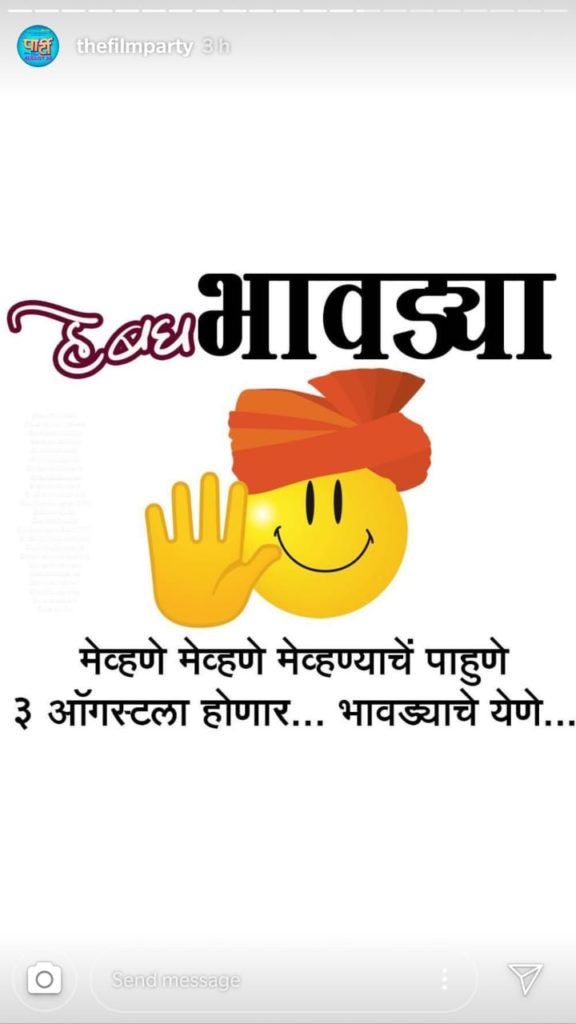 Overall ‘Bhavdya’ has gone viral! Everyone now awaits to know what or who exactly is ‘Bhavdya’! 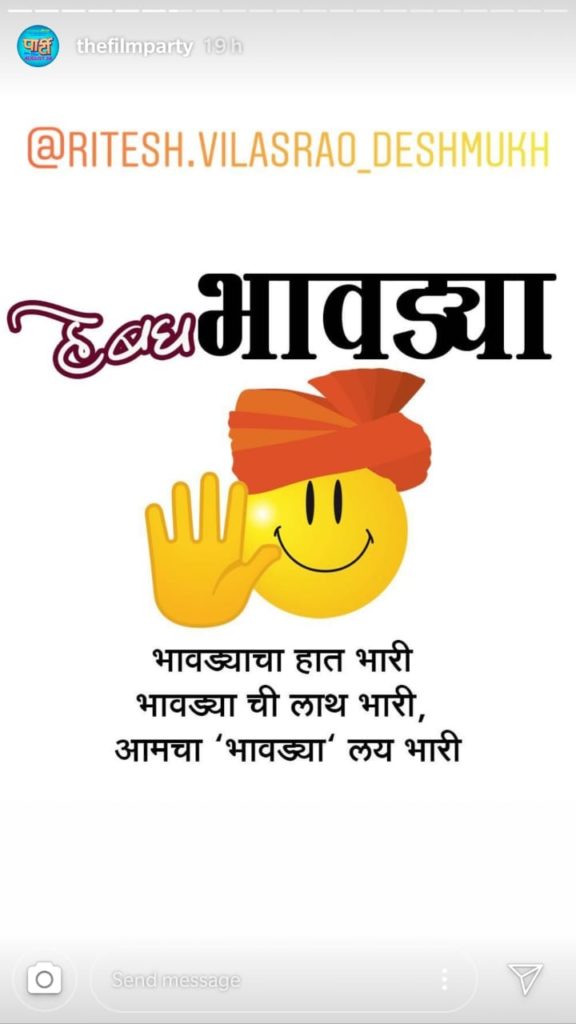