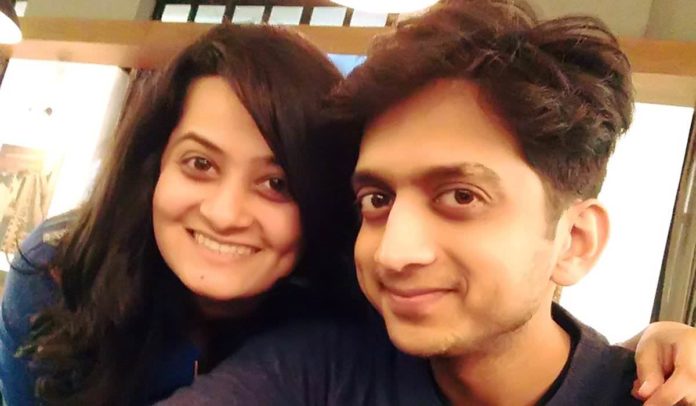 A few months back Amey Wagh & Mithila Palkar initiated a social media campaign where, quite strategically they made us think that the both of them are dating each other. But soon, they revealed that they are dating but in reel-life in the film ‘Muramba’!

But now the news is 100% true that Amey Wagh is not single, rather he has been in a relationship for the past 13 years! His recent social post reveals that in 12 days he is getting married to the love of his life, Sajiri Deshpande. 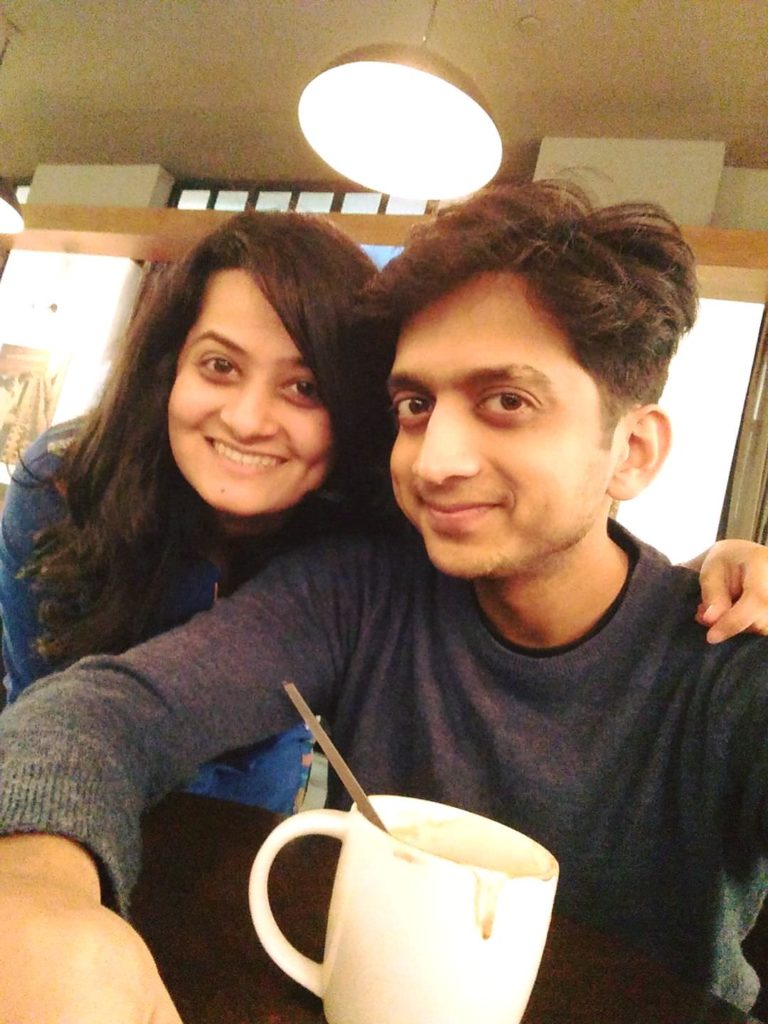 In his typical style Amey called himself a ‘Sheli’! However, one thing’s for sure that as an actor Amey is truly a ‘Wagh’ as he proved the same with his spectacular recent performance in ‘Muramba’!

Amey’s next ‘Faster Fene’ is currently in dubbing stage will soon be coming out! We wish Amey & Sajiri lots of love & happiness in their personal & professional lives.