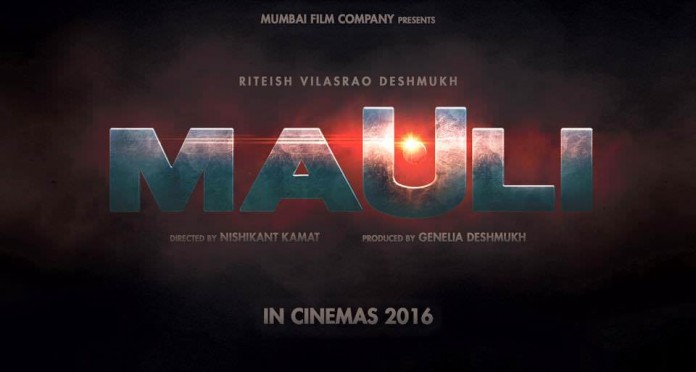 Riteish Deshmukh gave a superhit milestone movie “Lai Bhari” in 2014. His character Mauli in this Nishikant Kamat directed film became an instant hit. Now Riteish and Kamat are back with “Mauli” Recently Riteish announced on social media about their future project “Mauli”. The film is produced by Genelia Deshmukh and Mumbai Film Company. Riteish will be seen as Mauli is this film. However, other details are yet to be shared by the makers.

The film is expected to release in theatres in 2016. Social media and Marathi cine industry is already abuzz with this announcement. Even Hindi film-makers are also interested in this project. None other than, KJo has tweeted “It’s going to be huge!”

Yes, Johar! We know when Riteish and Nishikant come together result is always spectacular. We will keep updating you about this project.