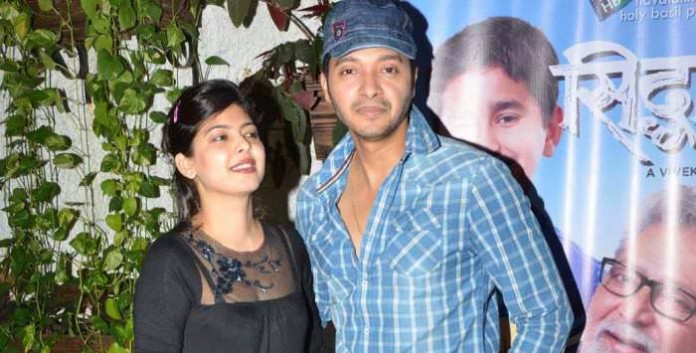 Actor Shreyas Talpade was present at the special screening of Marathi film ‘Siddhant’ and was completely floored by the film. The emotional drama features an adolescent boy played by Archit Dewadhar, his struggle with mathematics and other close relationships.

One of the pivotal characters of the grandfather is played by legendary actor across Marathi and Hindi films, Vikram Gokhale. An ardent fan of Gokhale since childhood, Shreyas said, “I don’t have the right to comment on a legend like Gokhale’s performance. We’ve grown up watching him in plays, television and films and as usual he is fantastic in Siddhant.”

Shreyas was particularly impressed with the subject of the movie. He explains, “It’s a combination of various relationships, one is of a grandfather-grandson relationship and another about brother bonding. In a way, it is also an underdog story. The manner in which the makers have given closure to the subject is something we should all learn from.”

The film has been selected as Official Film at prestigious festivals IFFSA Toronto, New York Film Festival and Mumbai Film Festival. It is directed by Vivek Wagh and the makers were previously associated with critically acclaimed films, Fandry and Shala. Madhavi Soman, Sarang Sathaye and Swati Chitnis among others play crucial roles. 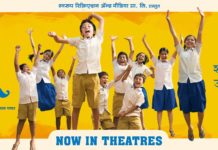 Ubuntu Review: Suffers From the ‘Bad Second Half Syndrome’! 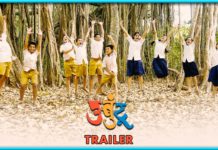 Ubuntu Trailer (Marathi Movie): A Film That Propagates The Essentiality of ‘Education for All’! 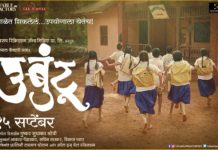