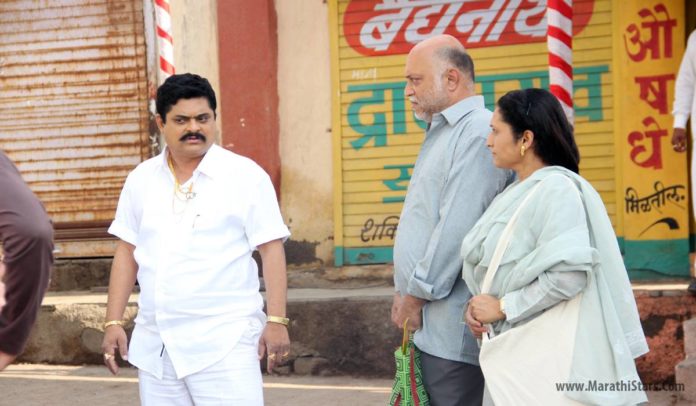 Khopa – a film directed by Dr. Sudheer Nikam and starring Sankarshan Karhade and Aishwarya Tupe will be releasing on 26 May all over Maharashtra. The film is presented by Mahaganpati Films and produced by Jalinder Bhujbal.

The film has done an amazing use of VFX by Ginilal Solanki. The DoP is Sameer Bhaskar and executive producer is Smita Phadke. Sandeep Inam is the art director and costume designer is Satish Sandbhor. Music has been composed by A V Prafullachandra. Rashe Butte is the sound recordist and sound design by Manas Mali. The story and the lyrics have been penned by Dr. Sudheer Nikam himself.