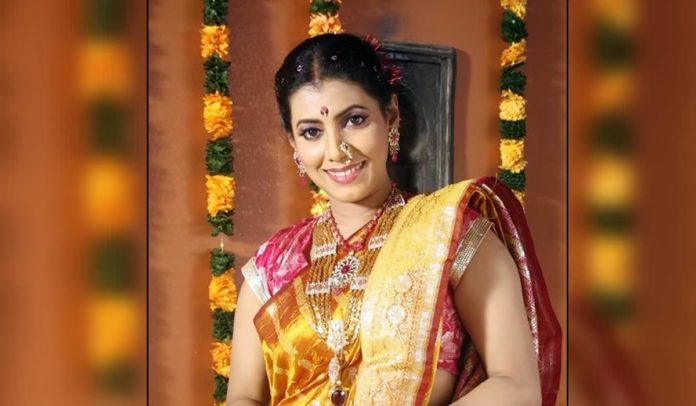 Marathi actress Maithili Javkar has recently been elected as Chief Executive Officer (C. E. O.) by state government. Moreover she has also been elected as a commitee member in the Censor Board Committee.

Maithili Javkar has acted in many Marathi TV serials, plays &films like ‘ChabuPalaliSasarla’, ‘Sansarachi Maya’, ‘Marmbandh’, ‘Mulga’, & ‘Aai Mala MaafKar’. She has also been actively involved in social work & politics. She is associated with BJP & has organized & performed in entertainment programs for Indian army.

Maithili thanked the state government as this news has made her 2017 special. Maithili feels this responsibility is like social work for her. She also stressed that this is an opportunity to help people & artists & complement the good work that her party has been doing. Maithili has been rightly motivated to keep her good work through this position.