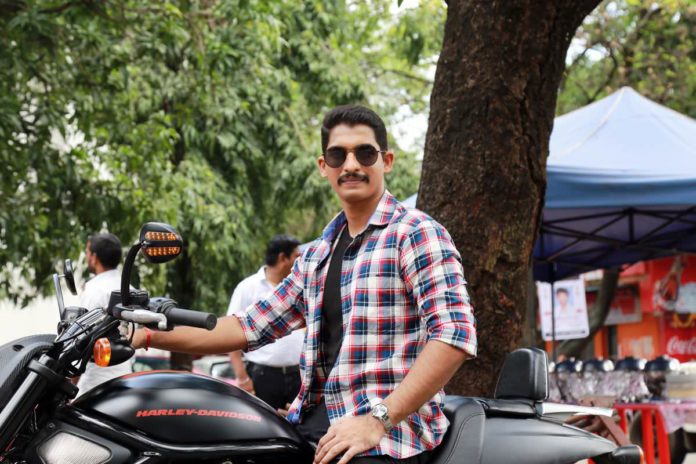 Many Marathi serial actors are known to make the transition to the big screen. One such known face is all set to make this transition now. ‘Lagira Jhala Ji’ fame Nikhil Chavan is all set to star in an upcoming Marathi movie ‘Atrocity’. The film is set to release in theatres on 23rd February.

His simple minded character of ‘Vikya’ in ‘Lagira Jhala Ji’ proved his skills as an actor & now he will be seen playing a negative character in ‘Atrocity’. The name of his character in this film is Manish Chaudhary. This film is produced by Dr. Rajendra Padole & directed by Deepak Kadam.