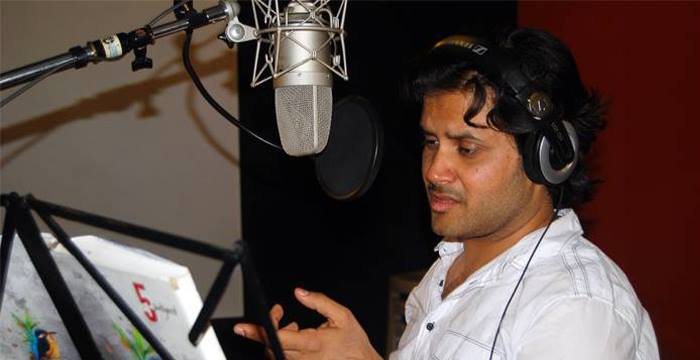 Produced by M. B. Sankhe, SPARSH is directed by well known director Sandeep Manohar Naware. Talking about the music of the film he said, “There are only two songs in the film as the story does not require. Javed is very popular in youths. The young generation will definitely like the song. The another song is gazal and will be recorded in the voice of Anwesha who will sing first time for Marathi film.”

SPARSH will go on floors from 11th May at Sangali. It stars Kishor Kadam, Sulabha Deshpande, Ravindra Mankani and two child artists in very important roles.

“The film has two periods 1950 and 1975. The story revolves around a guy who helps poor people so that they can take education. Its his fight for right of education,” adds Sandeep.