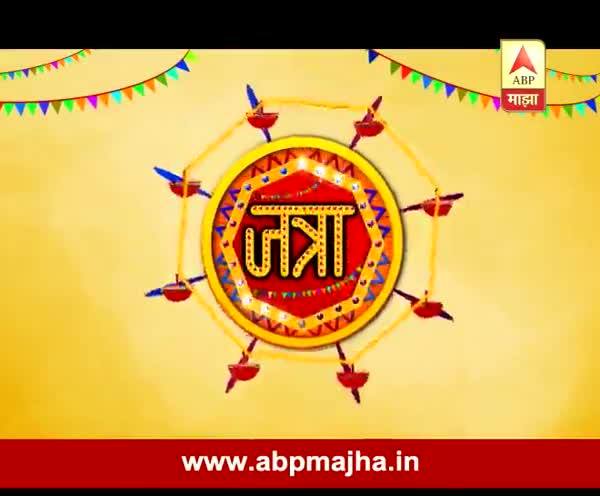 Jatra , a special series on ABP Majha showing jatra in various villages will be back for the second season. The series was directed by Santosh Kolhe. The first season showcased 26 jatras from every corner of Maharashtra. Audience liked this concept and wanted some more authentic and traditional jatra to be featured in this series.

Jatra is affair in the village along with the annual festival of the village deity. Most Jatra has the unique tradition and social-cultural gatherings for the nearby villages. The director Santosh Kolhe has requested the audience to share their village’s jatra and tradition so that it can be featured in this series.