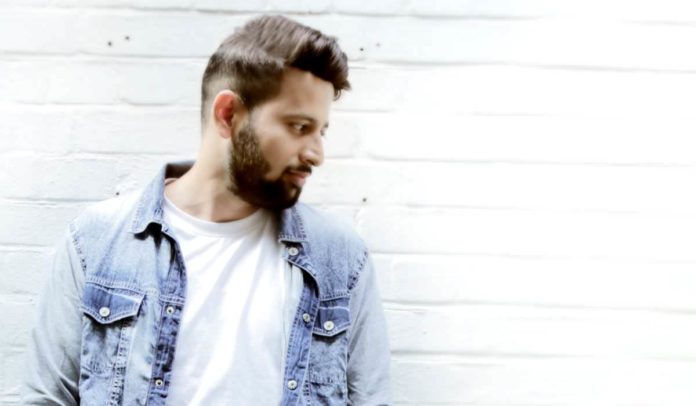 Many singers have turned their attention to release a single rather than making a complete album. Professional photographer turned Nikhil Ranade has released his first Marathi single on social media platforms. The song Ishara Tujha has been picturized in London. This is the first Marathi single to be shot at abroad. The song features Nikhil Ranade and Priyanka Thakare Patil.

The song is composed by Rashmeem Mahagaonkar and lyrics are by Rishikesh Nere. The music video is directed by Rajeev Ranade. Nikhil has previously published albums like Yaar.