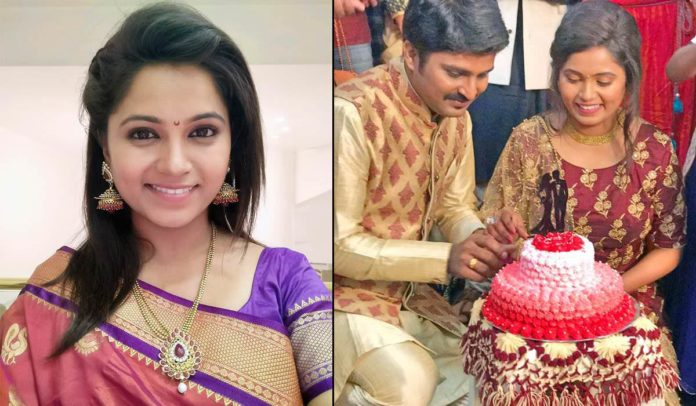 After the news of Sangram Salvi & Khusbhoo Tawade’s engagement another Marathi artist got engaged recently. Rasika Vengurlekar aka Renuka from Zee Yuva’s Freshers recently got engaged to the director of Freshers Anirudha Shinde! 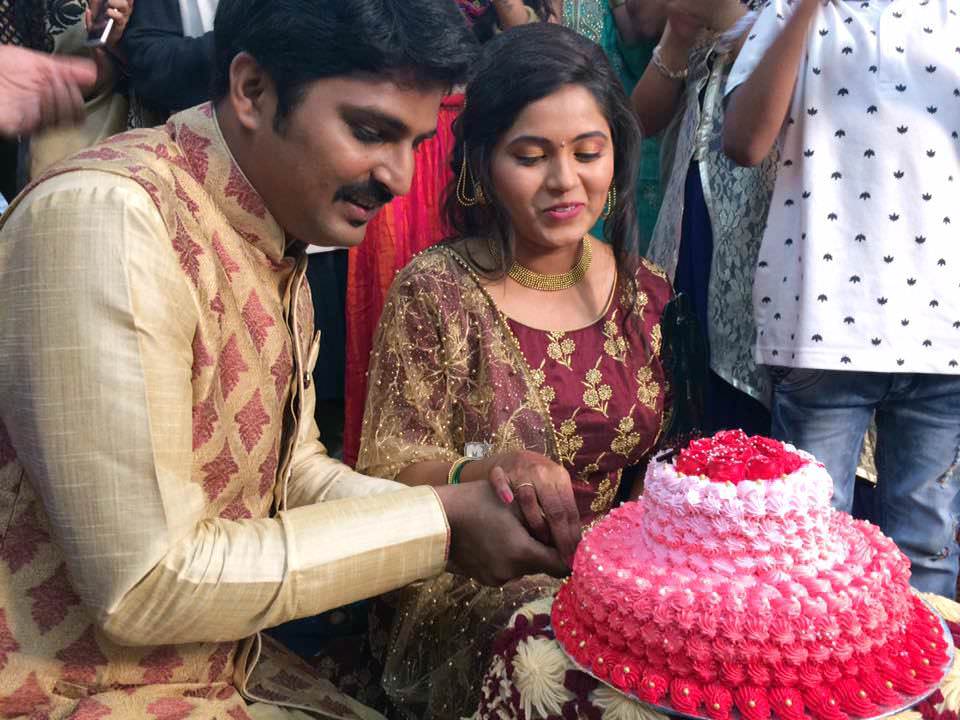 Many of the Freshers’ cast & crew were present for the engagement ceremony to wish Rasika & Aniruddha. Siddharth Khirid aka Neerav, Rashmi Anpat aka Manava, Onkar Raut aka Dhaval, Amruta Deshmukh aka Pari, Mitali Mayekar aka Sayali & Ruturaj Shinde aka Chakrya. 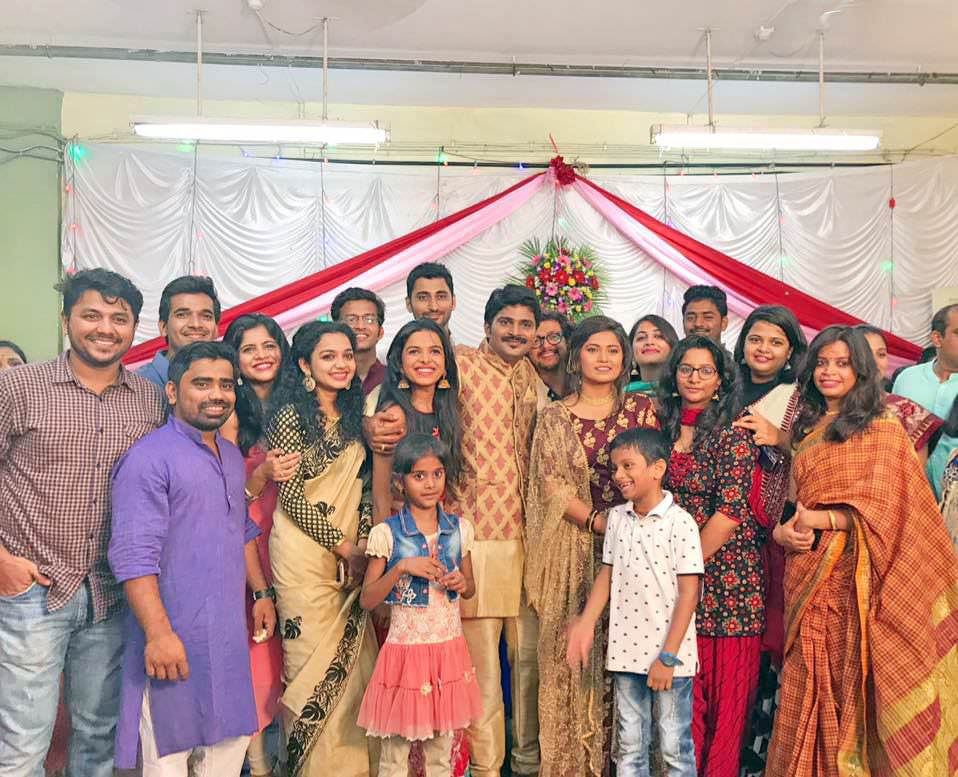 Rasika Vengurlekar’s first important role was in Star Pravah’s Devyani serial. But her next role in Zee Marathi’s game changing youth oriented serial ‘Dil Dosti Duniyadari’ made her famous among the Marathi audiences. Her character ‘Pragalbha’ was probably the funniest character in the serial & became hugely popular. 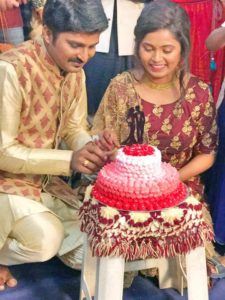 We wish Anirudha & Rasika lots of happiness & good fortune for their personal & professional lives together. 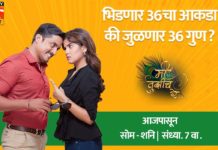 Me Tujhich Re – Sony Marathi Serial 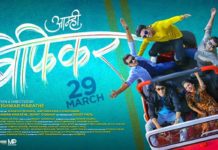 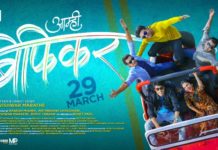 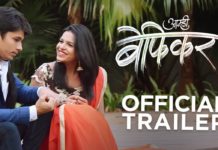 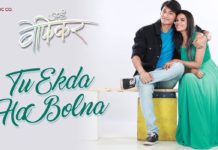