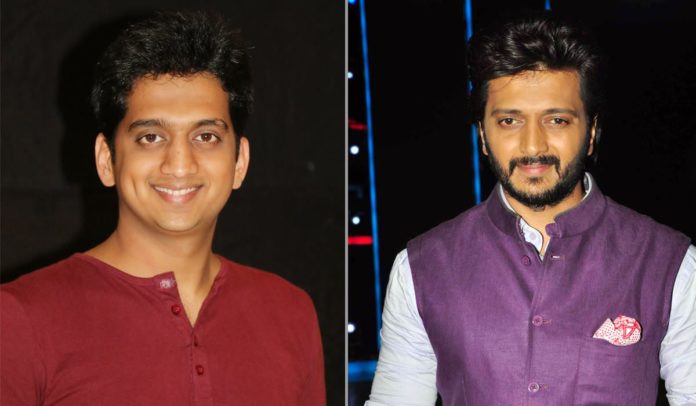 Every Marathi reader will immediately associate the sound of TTockk to one and only thing. Faster Fene by B R Bhagwat has given us many adventurous stories. The famous literary character will be debuting on the screen for the first time. Dil Dosti Duniyadari-fame Amey Wagh will be playing this role. The film is directed by Aditya Sarpotdar who has earlier delivered a hit like Classmates. The film is produced by Mumbai Film Company – by Riteish Deshmukh and Genelia Deshmukh. 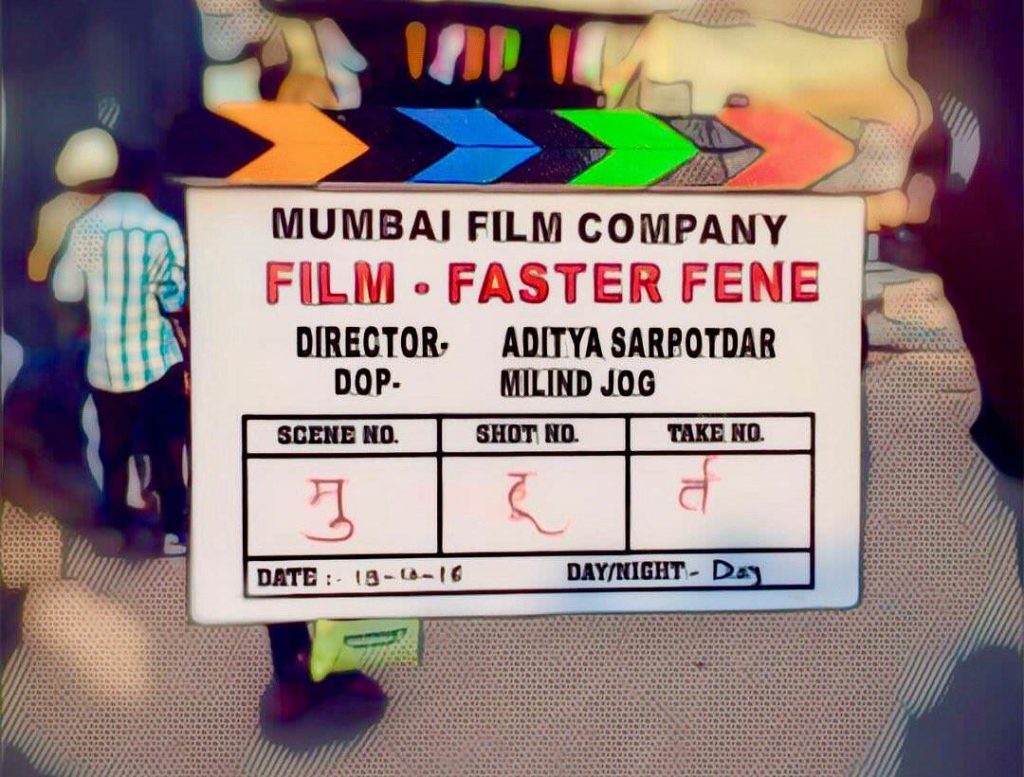 The film also stars Parn Pethe and Shubham More in the lead roles. Milind Jog will be handling director of the photography for this film. The screenplay is written by Kshitij Patwardhan.

The film will also be produced by Zee Studios. Ritesh recently shared muhurat shot of the film on his twitter account. Faster Fene, a young detective is one of the most immortal characters in the Marathi literature. The TV serial has been made based on these books in 1980s. However, no film has been made about this character. We wish Ritesh and his team best luck for this production.