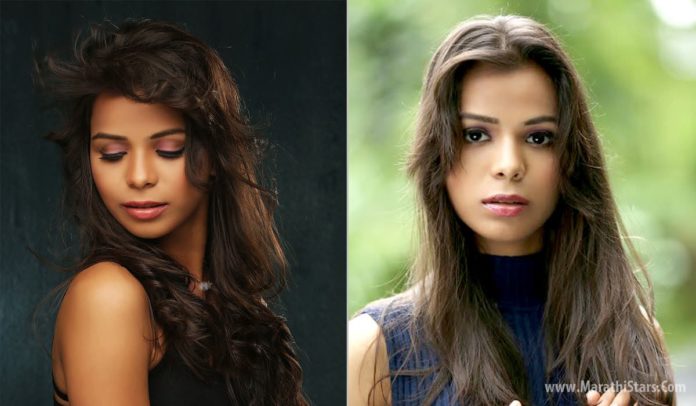 Durga Patil, a 19 year old has been selected to play Rani- a love interest of Chhota Rajan in an upcoming film.

The news of Santosh Juvekar starring in and as Rajan is making audience eager about this film. The gangster was known for his adventurous life and many national and international sensational stories. The film will be directed by Bharat Sundanda and will go on the floors very soon. IT is produced by Darshana Bhadange and co-producer is Deepti Shreepat.

Durga was chosen among 230 girls for this role. Currently studying n second year of graduation. She is a national player for Rugby and also gold medalist in Martial Arts. Durga will be coached for six months to understand the role and accordingly change her body language and articulation.

Here are some pics of this sexy newcomer–