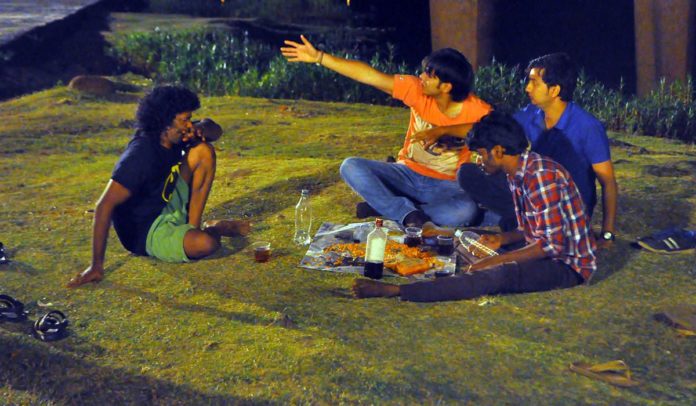 We are used to watching the ‘smoking & drinking alcohol is injurious to health’ notices in films. But filming such scenes are really difficult & the actors performing them are genuinely tested. Upcoming Marathi film ‘Dry Day’ directed by Pandurang Jadhav has a similar scene. To make this scene seem natural the actors had to actually drink real alcohol. 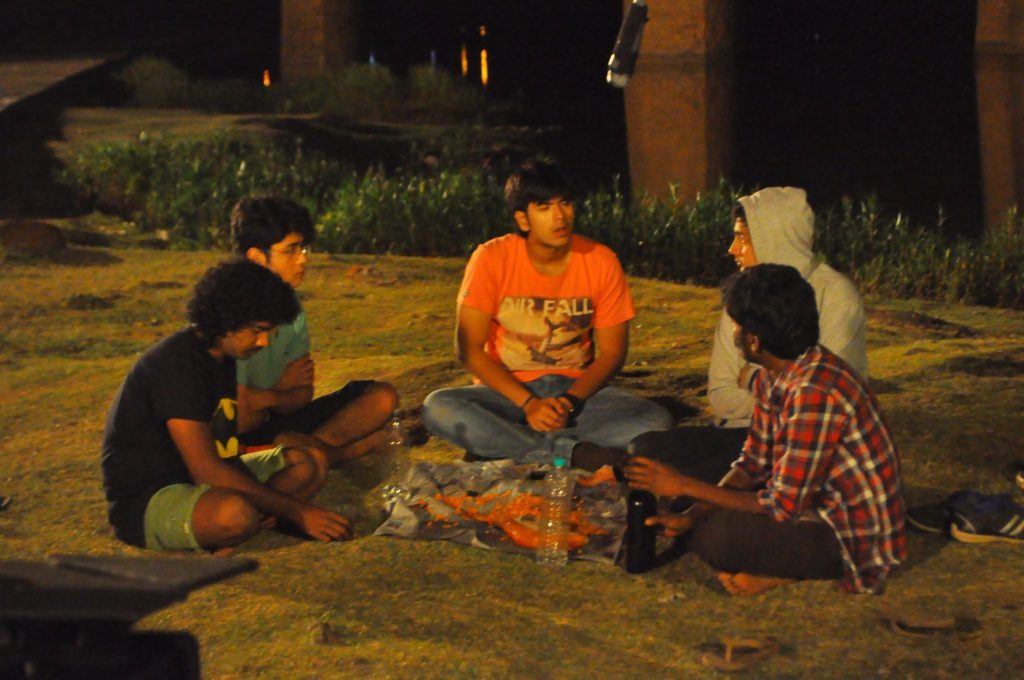 Presented by Anandsagar Production House & produced by Sanjay Patil ‘Dry Day’ is a film that unlike its title has young characters in high spirits as seen in the trailer. The director had to work really hard to pull out natural performances out of the four actors of being high. Finally, director Pandurang Jadhav decided to make the actors Rutwik Kendre, Chinmay Kambli & Kailas Waghmare actually high on alcohol. Surprisingly all the actors gave a perfect performance after getting high & the whole scene was shot in one take. 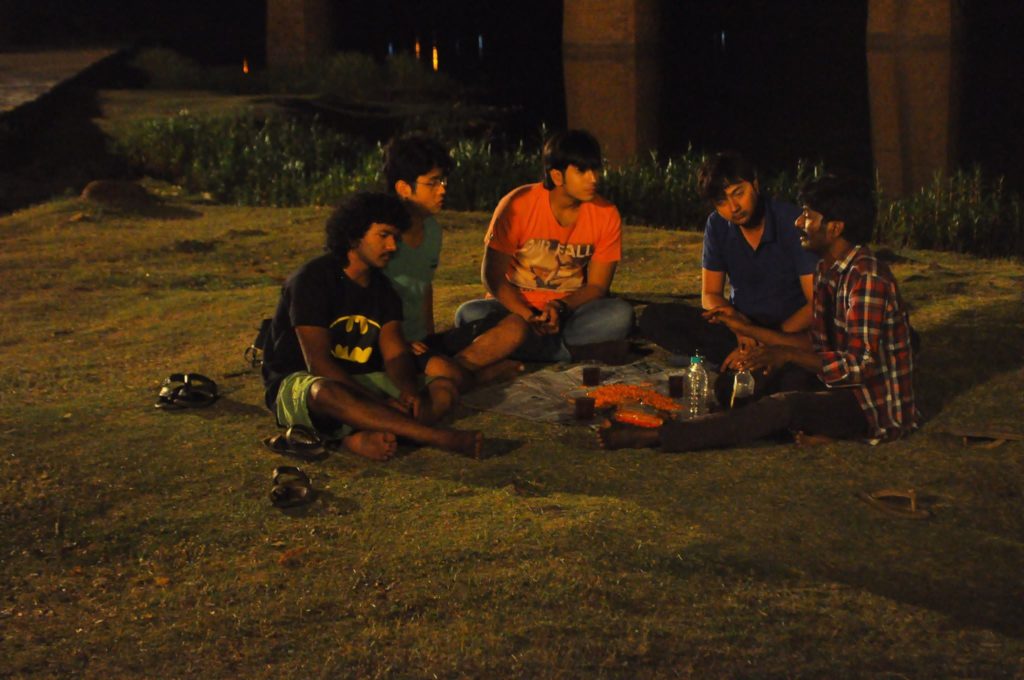 ‘Dry Day’ is set to release in theatres from 13th July & also stars Parth Ghatage, Monalisa Bagal, Aayli Ghia & Sanika Mutalik among others. The audiences can enjoy a youth-centric entertainer in Marathi after a long time in the form of ‘Dry Day’! 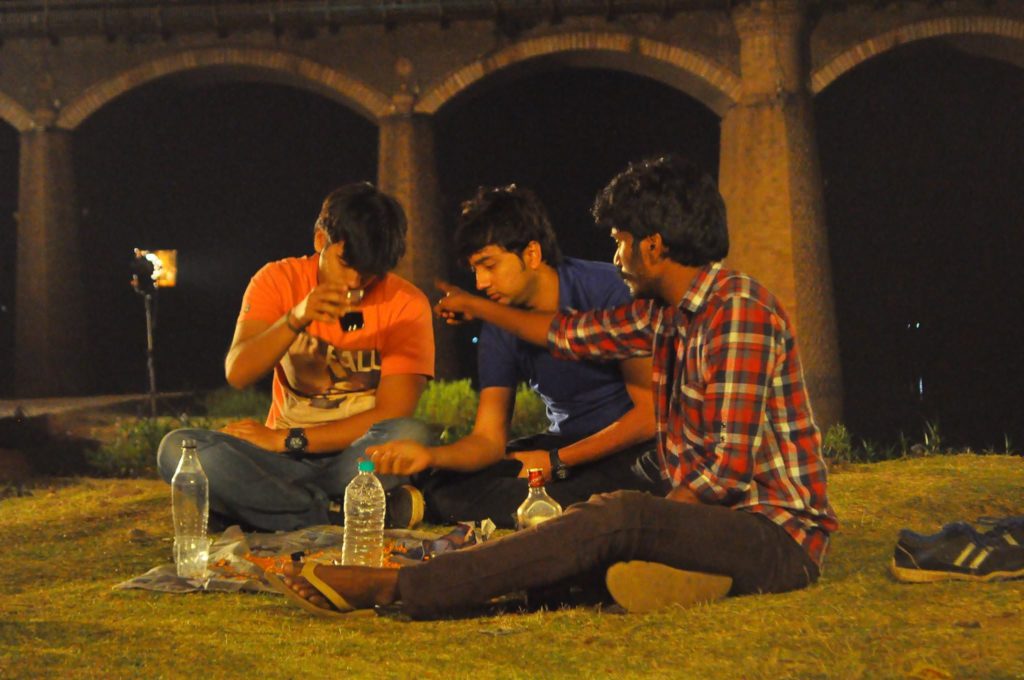