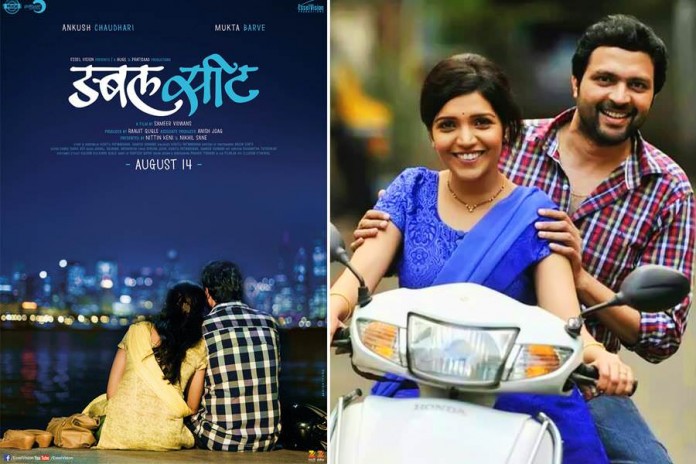 Sources have informed us that in some theatres shows of Akshay Kumar-starrer Brothers have been shifted to Marathi film Double Seat as audience wants to see this film. Double Seat which released on 14 August has become an instant hit with its simple story telling and great acting by Mukta Barve and Ankush Chaudhari.

The film collection has already grossed more than five crores in first five days and continues to gallop in full speed at the box office. The film was released all over Maharashtra along with some key cities of Goa, Karnataka, Gujrat and Madhya Pradesh. The film has received good response from Marathi and non-Marathi speakers as well.

The songs have already become chartbusters and film has received critical acclaim in main-stream media and social media.

The film is expected to set some new box office records in the future.