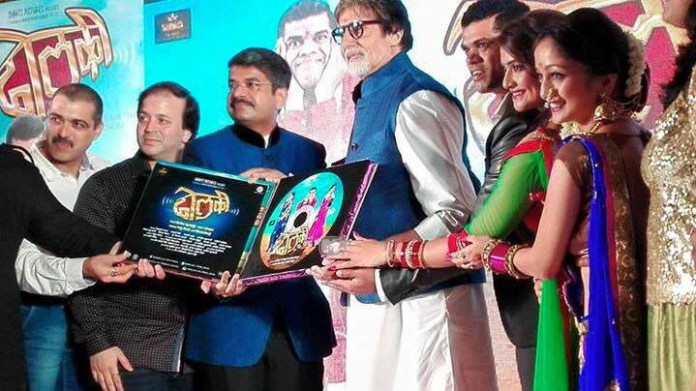 Megastar Amitabh Bachchan launched first look and trailer for Dholki, a musical Marathi drama starring Siddharth Jadhav. The film is directed by Raju Desai and Vishal Desai and will be releasing on 28 August all over Maharashtra. 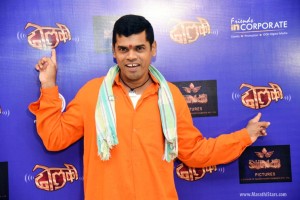 Dholki is a funny take on the daily lives folk artistes. Siddharth Jadhav plays role of a Lalya, a Dholki player. Dholki has been one of the most important musical instruments in Marathi folk music. 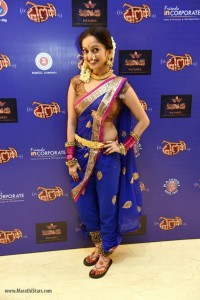 The film is written by Shyamsundar Dhanavate. Music is by Tabbi-Parikh, lyrics are by Ashish Kulkarni and Arvind Jagtap. The playback singers are Adarsh Shinde, Vaishali Samant, Bela Shende, Amol Bavdekar and Ashish Kulkarni. Cinemtography is by Rahul Jadhav.