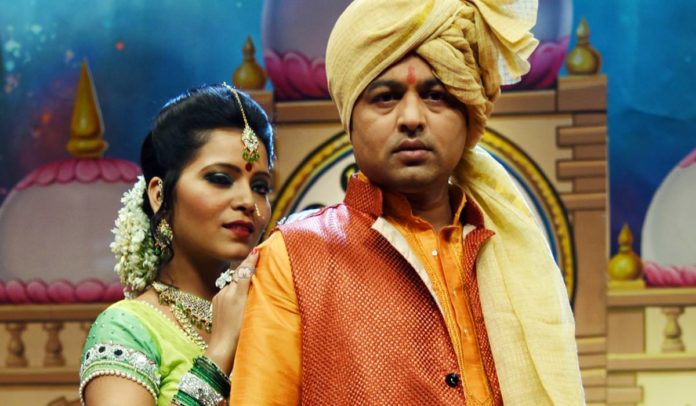 The film has been shot at various locations at Sangli, Nande, Vasgade, Brahmanal, Bhilavadi, Haripur. The film has been written and directed by N Relekar. Music has been composed by PravinKunwar and cinematography is by JitendraAcharekar. As the film is dance based, the songs have been choreographed by Sujithkumar and DipaliVichare. 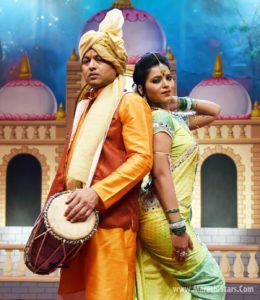