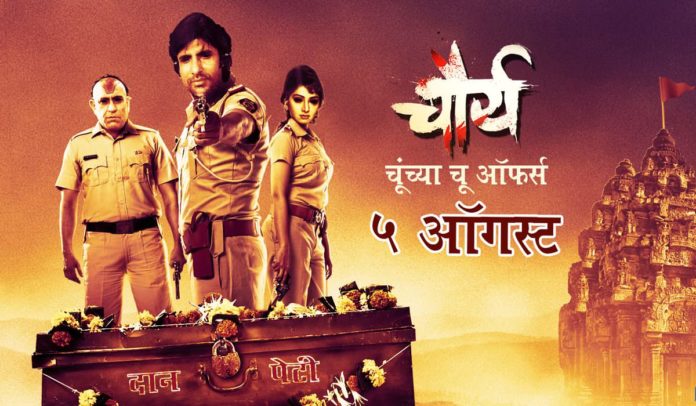 Chaurya, a film by Sameer Asha Patil has been talk of the town for its innovative teasers and promos. The film recently received an appreciation by Central Government as this is the first film in India using accessibility format. The technology allows visually and hearing impaired persons enjoy the film. Mukesh Jain, secretary of Department of Empowerment of person with disabilities has written a letter to the filmmakers acknowledging their effort to make this film available for the differently-able persons.

The film is produced by Navlakha Arts and Holy Basil. The format has been made available by Ashay Sahasrabuddhe who has done his PhD in the same subject. It has to be noted that recently Prime Minister Narendra Modi has started a mission called Accessible India Mission for “Divyangjan” – disabled persons.

Though films are essentially audio-visual medium, this new technology aids visually-impaired and hearing impaired people to understand and enjoy the film.