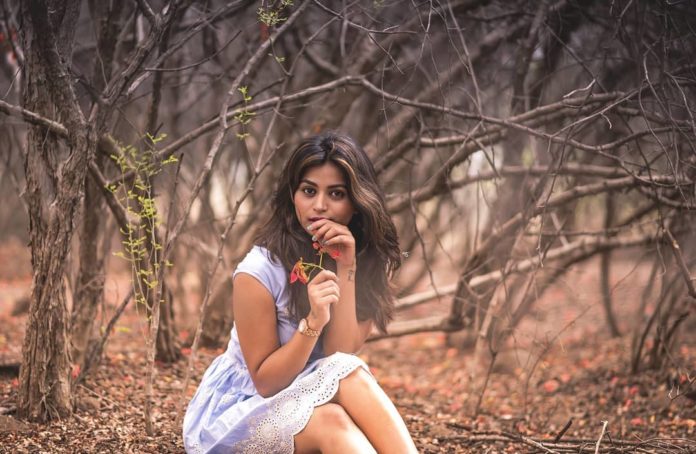 The ‘Boyz’ have returned with ‘Boyz 2’ with a fresh new story! Last time these ‘Boyz’ ruled over the box office & defeated other films but now someone from the film itself is set to rule over the boyz, the bold, hot & beautiful actress Shubhangi Tambale! 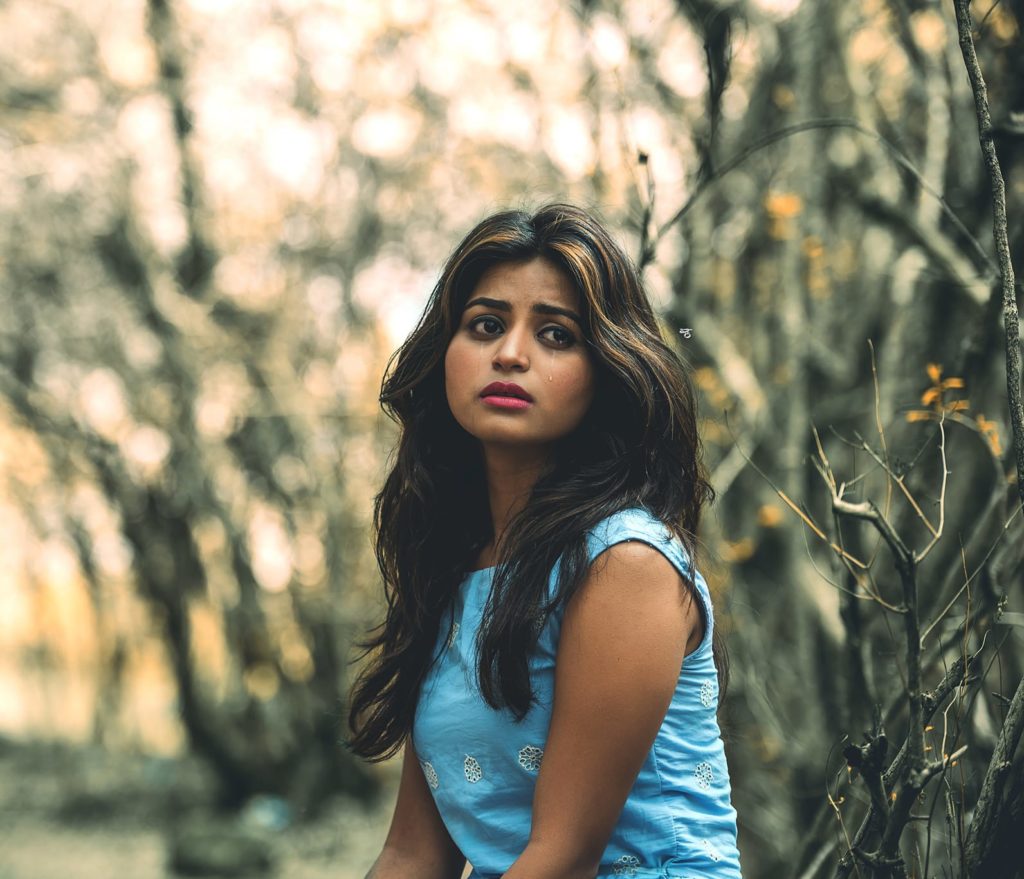 Shubhangi was seen in a serial called ‘Balpan Dega Deva’ which also featured senior actor Vikram Gokhale. She is making her film debut with ‘Boyz 2’! About her character she says, ‘In the world of college in the story, a girl enters that makes the whole college crazy about her. Her name is Swati Shinde. Swati because of her beauty & hotness makes every boy in the college follow her everywhere. She is the heartbeat of the college & the audiences will get to see what happens when she enters the world of ‘Boyz’! 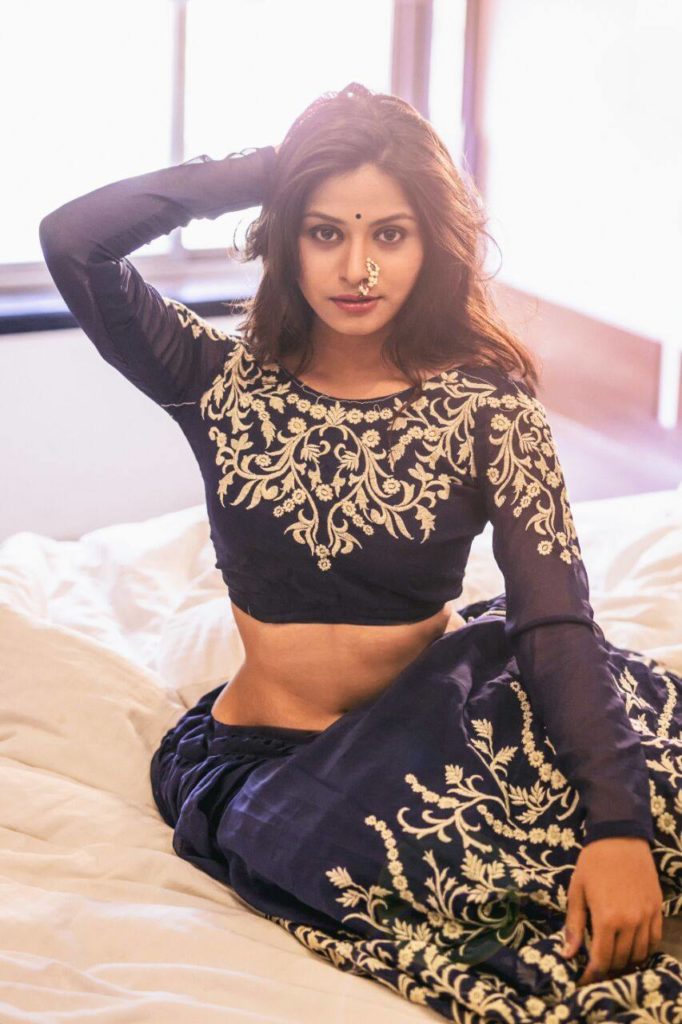 Shubhangi further adds, “Boyz was already a craze among Maharashtra’s youth. To make one’s debut with this franchise is a very happy moment for any artist! ‘Boldness’ is a characteristic of my role & I have tried my best to portray the part convincingly!” 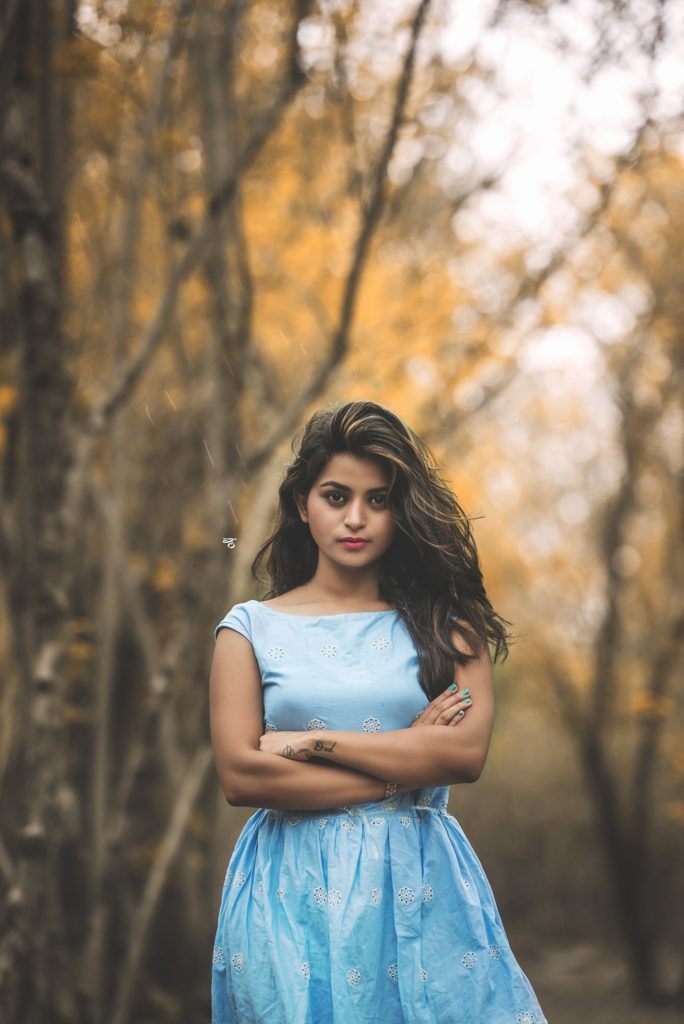 Just like the franchise we are sure the audiences will shower the same amount of love towards debutant Shubhangi Tambale!