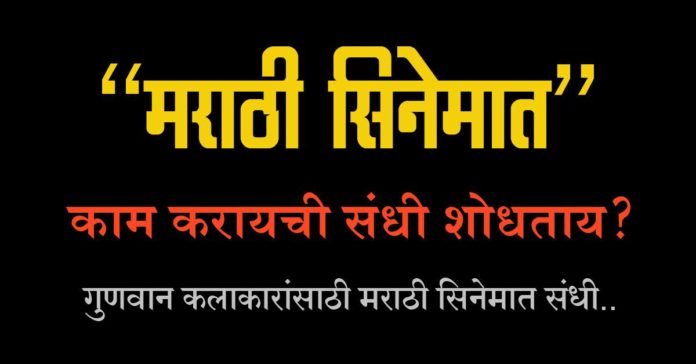 One Up Entertainment, a renowned production house in Hindi has given hits like Dus, Bhoot, Shool and Ready will be producing a Marathi film. Nitin Manmohan- the head of this production recently a announced about their foray into this Marathi industry and search for fresh talent for this film. 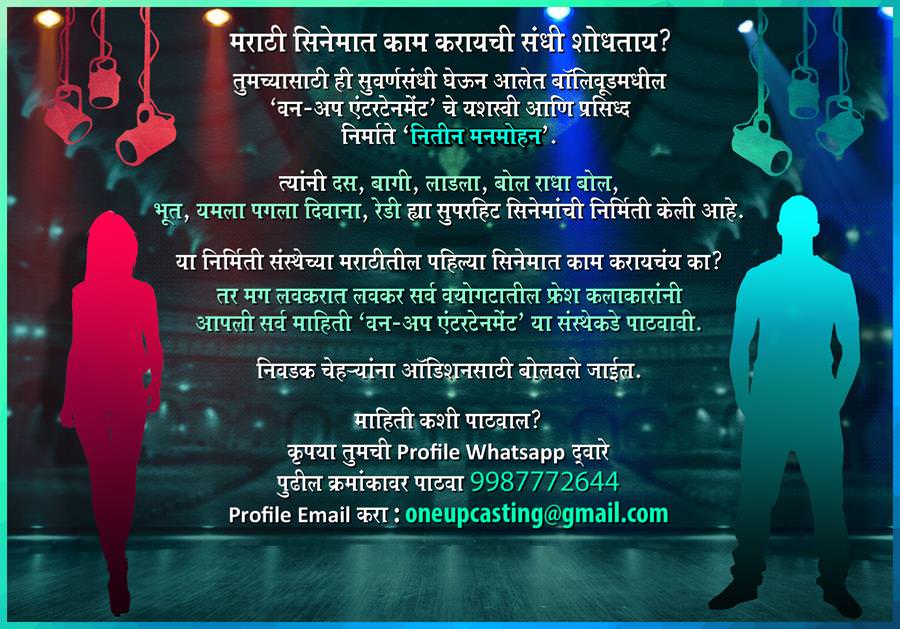 The auditions will be held for all the age groups very soon. The interested actors and actresses can send their information to One Up Entertainment along with complete profile and photographs. The information can be sent on whatsapp (9987772644) and also can be emailed on [email protected]. The candidates can also send the information on the production house Facebook Page. The selected candidates will be called for audition and then the final starcast of the film will be announced. 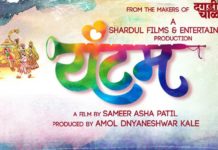