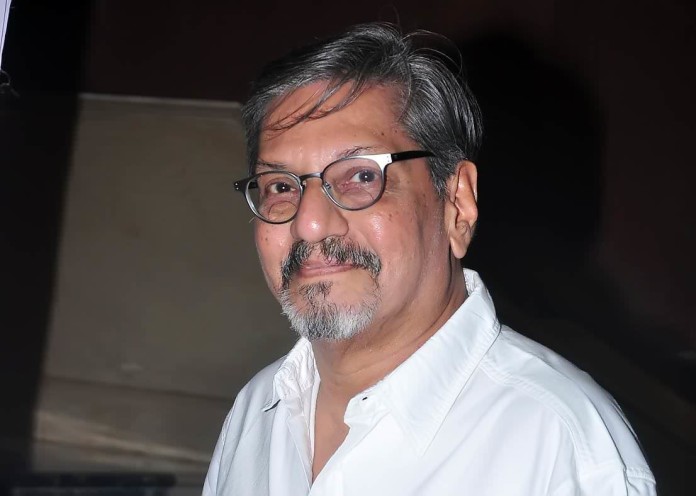 Amol Palekar has been appointed as a chairman for India’s Oscar Jury. The jury will select the official entry from India for the 88th Academy Awards for Best film in foreign category.

70 year old Palekar will lead a 17 member jury committee. The selection process for 2016 Oscars has already been started. Palekar commented, “There are no fixed criteria for films to be chosen for Oscar. We intend to finalise such criteria.”

Palekar who represented simple middleclass in films like Rajnigandha, Ek Chhotise baar and CHitchor has also produced and directed movies like Paheli.

We Are On – Houn Jau Dya Marathi Movie Review