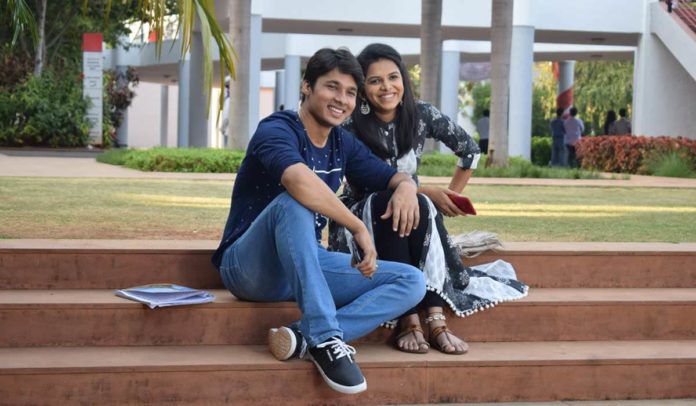 Audiences are always interested to see fresh pairs of actors & actresses in Marathi films. And now they will be treated by the fresh new ‘Jodi’ of Mitali Mayekar (of ‘Urfi’ fame) & Suyog Gorhe (of ‘Shentimental‘ fame). Both these youth actors will be seen opposite each other in the upcoming Marathi film ‘Amhi Befikar’! 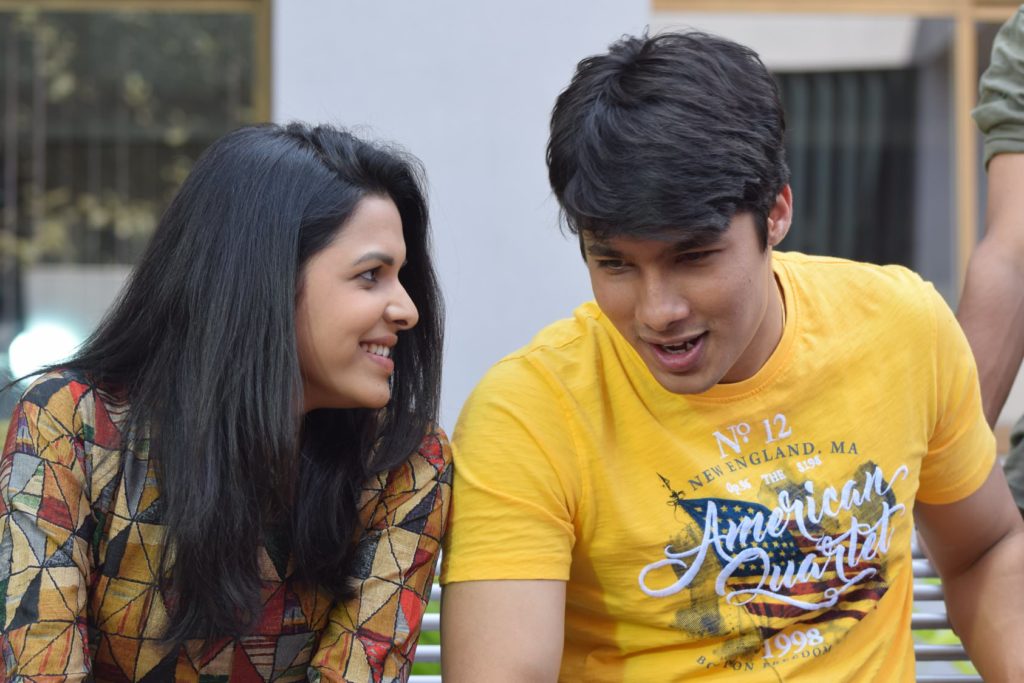 This film is produced under the banner ‘Harihar’ by Nagesh Mishra, Antariksh Chaudhari, Kavishvar Marathe & Rohit Chavan. While Rohit Patil is the co-producer of the film. ‘Amhi Befikar’ is directed by Kavishvar Marathe. This film deals with aspirations of today’s youth & what they lose while chasing their dream & how it again makes them dream!

Suyog & Mitali both have earned recognition for their previous work but now they would be starring together in a film as the lead pair & the audiences would get an opportunity to watch their chemistry together! ‘Amhi Befikar’ releases in theatres very soon.