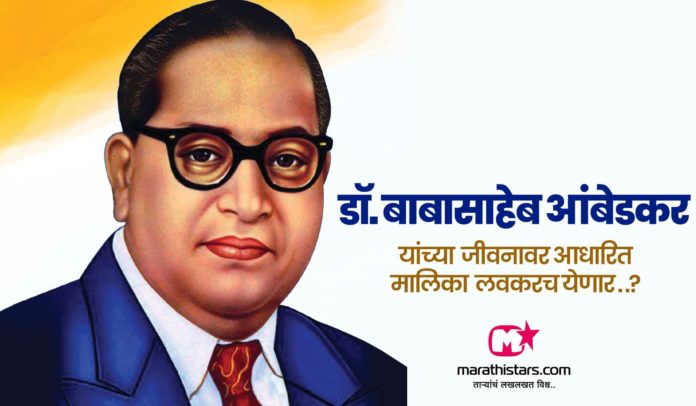 Dr. Babasaheb Ambedkar was one of India’s greatest freedom fighters and a revolutionary man who changed the face of Indian society by providing a platform to the Dalit & socially downtrodden communities. He also designed the Constitution of our nation that shaped the democratic values of our country. Finally, a TV serial is being made in his inspiring life.

Reportedly Dashmi Creations who have previously created Marathi serials like Durva, Kamala & Majhe Mann Tujhe Jhale are creating this serial. The serial is being speculated to be telecasted on Star Pravah. Star Pravah recently made a big change in their team by appointing artist & filmmaker Satish Rajwade as their head.

Audiences these days are demanding fresh content from Television & hence it has become mandatory for channels to keep creating different content for the audiences. A serial on the life of Dr. Ambedkar truly would be very inspiring to the audiences.