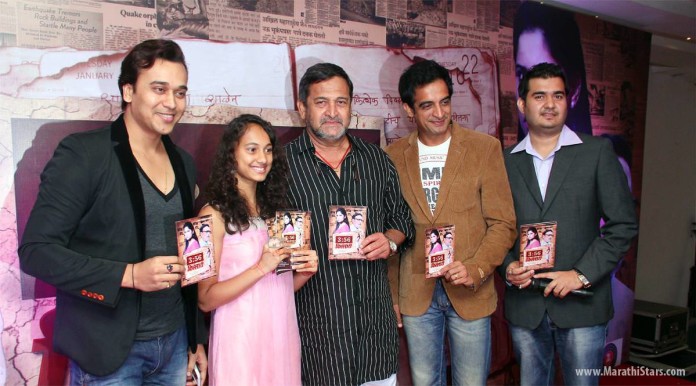 The film is produced by Girish Sathe, and directed by Deepak Bhagwat and Vijay Mishra. 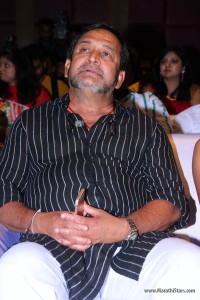 Film’s subject is based on result of tremendous earthquake happened in village Killari of Latur district, where many innocent people were killed, many stories were behind each of them. This film traces journey of a small girl who is reborn after this earthquake.