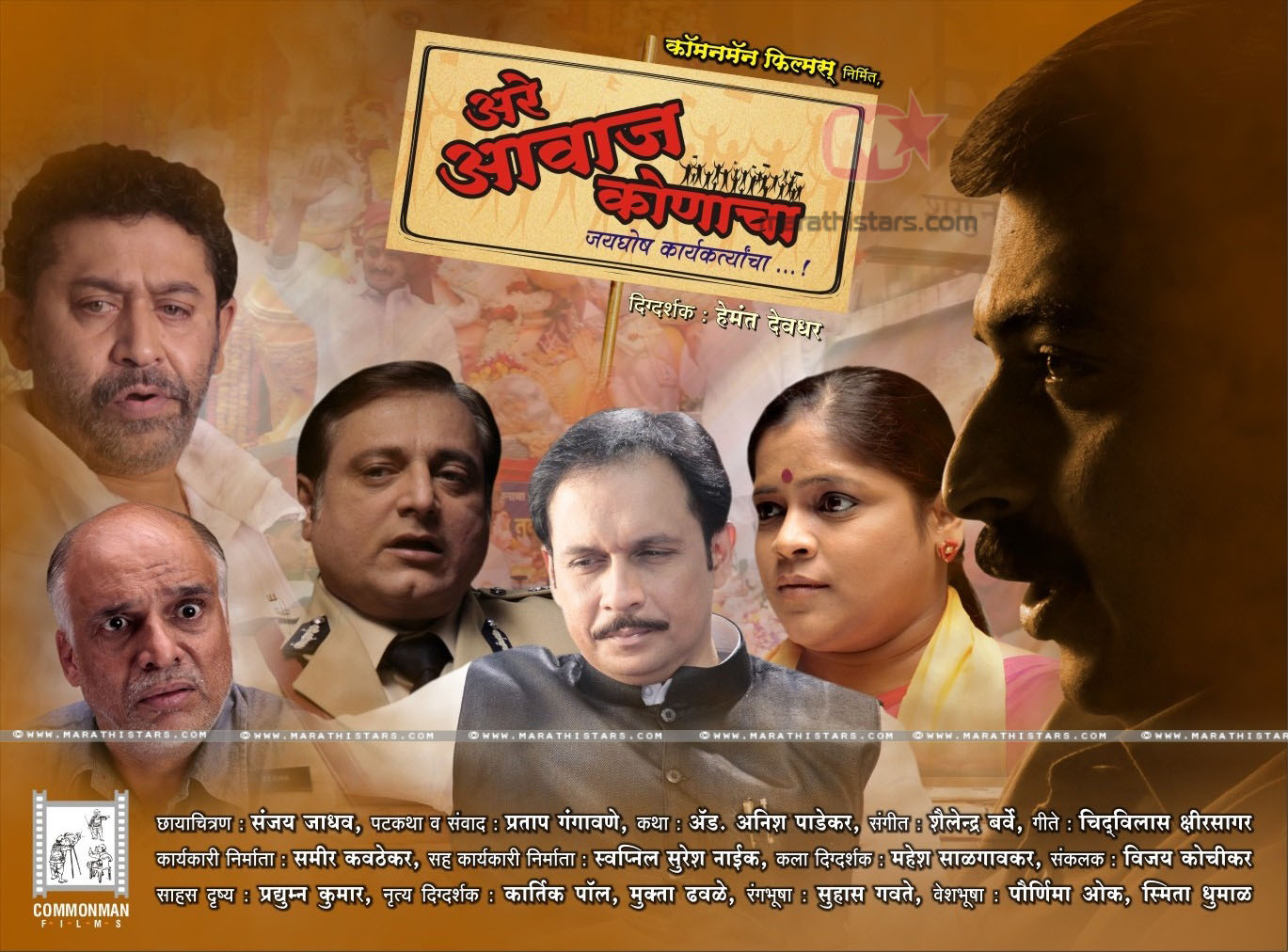 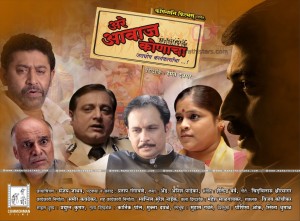 About Movie :
‘Are avaaj konacha…….?’
Are Avaaj Konacha …. ?, a slogan best known and said during many political campaigns by several opinion leaders. For years together this slogan have bought everyone together…. One inner voice …one slogan ….’Are avaaj konacha……?’
With the change in time and high exposure the charm of our own ideologies of togetherness is lost. But even in such a lifestyle, there are few people in this society who have kept themselves rooted with utmost sincerity, no selfish motives and with absolute urge to eradicate anti social elements from the society and support everyone for their well-being, these set of people are called KARYAKARTA (Social Worker), people who take an effort to solve the unanswered problems of the common man.
COMMONMAN FILMS in its first home production has made an attempt to highlight the life of ‘Karyakarta’. The film is based on the journey and experience of a karyakarta named Uday Sawant (Lead Dr Amol Kolhe), a young boy who comes from small town with the aim to solve problems of all suffers. He joins a political party and becomes karyakarta who works burning candles from both the ends for the society and also keeping the integrity for his chosen political leader. 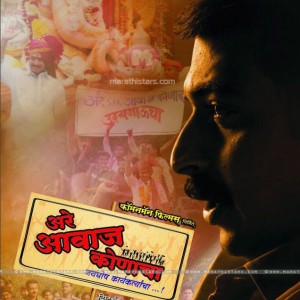