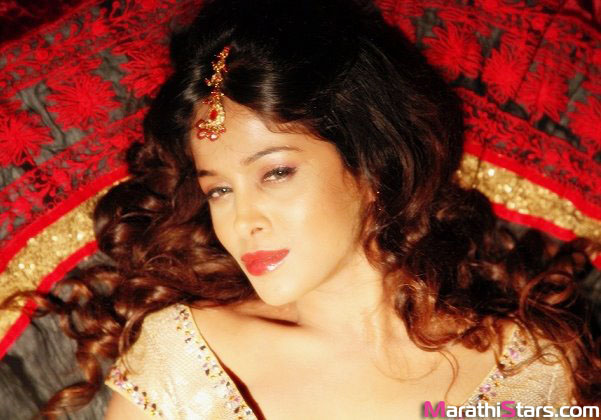 Name : Ashleysha Ashok Yesugade
City : Mumbai (Basically From Sangli)
About Ashleysha : Sexy dusky complexion is a very inherent part of skin deep beauty in recent times in India too as Ashleysha Yesugade spells haute property in India.
Her sexy figure and pouty lips have graced countless magazine pages making Indian-Irish model Ashleysha one of the most photographed models in India. Leering photographers discovered Ashleysha pretty early on and she started modeling when she was only 14. This petite beauty is only 20 and making news in the world – Dusky Indian-Irish bombshell Ashleysha Yesugade known as the most beautiful model of India has graced the pages of almost every major fashion magazine and magazines ablaze with a sexy, sophisticated, sultry style that has made her internationally known Indian Model. In 2011 she was voted “Hottest chick In The World” in the US top online fashion magazine “Smartasses”. Also a ranks 23rd in 25 most sexiest bikini babes in the world (list by bleacher report) And currently listed in 100 sexiest women in the world 2012 list!
There is more to her, She has not only ruled herself out of row to horde India’s best looking fashion model, but is also a successful business woman at this young age of 20! She is also an avid animal lover, and even helps run an animal shelter for stray cats.