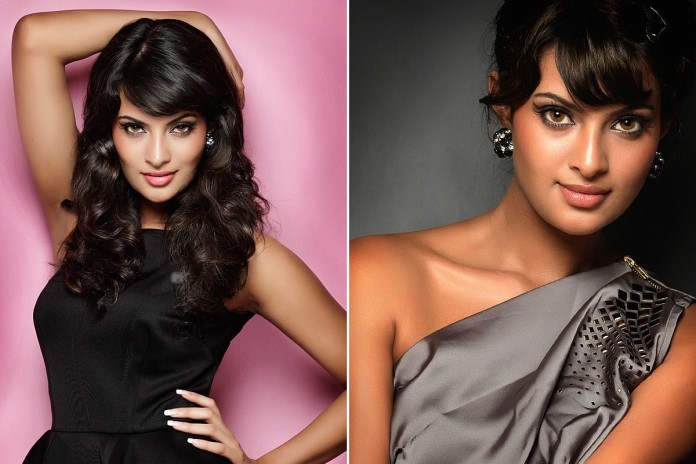 After doing her stint in Bollywood with films like Yaariya, Sayali stayed away from the camera after her marriage. Her glamorous and sensuous looks will sure add a tadka to our Marathi film industry.