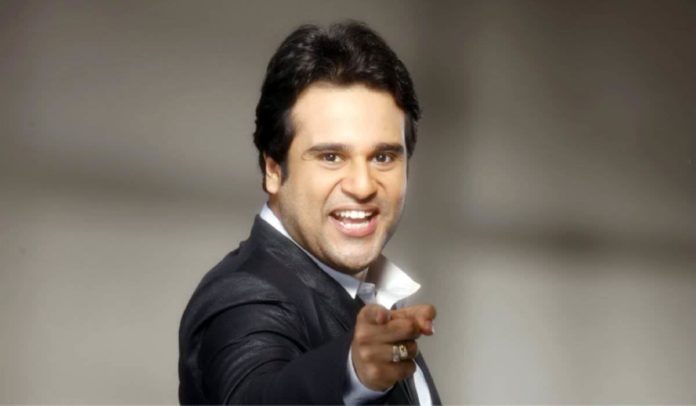 Krishna Abhishek has been a part of many superhit comedy shows on television. His performances in Bollywood films like Bol Bachchan & Entertainment too have been loved by the audience. Very soon our favourite Krishna will be seen a Marathi film.

The poster of ‘Bhingri’ was recently revealed on social sites which tells us that the female lead Kanchan plays a rickshaw driver in this film. Krishna is seen siting on the top of this rickshaw which implies Bhingri will be a top notch comedy that will thoroughly entertain us. The opening event of this film was recently concluded & now the shooting of this film will soon kick off!

So let’s wait for Krishna’s grand entry in Marathi industry with all our excitement.