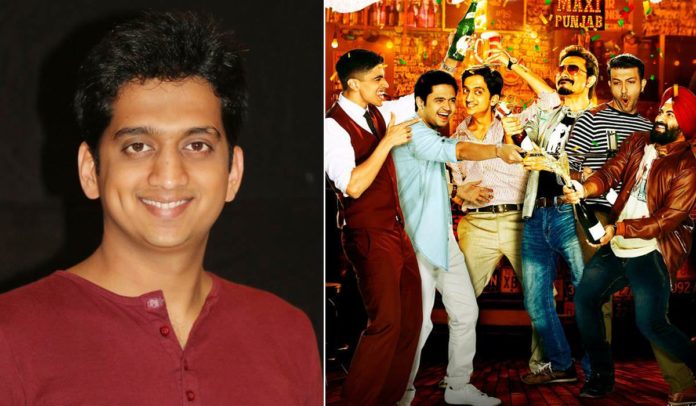 If you’re bored by the regular daily soaps & the repetitive reality shows there’s one good news for you. The queen of Indian T.V. Ekta Kapoor is now entering the internet world with her upcoming web series ‘Boygiri – Men Will Be Men’ under the banner ‘ALT Balaji’. This web series is specifically youth centric & represents their culture.

The best part about ‘Boygiri’ is that it stars our very own favourite Amey Wagh as one of the major characters. Yes after ruling the Marathi industry, this will be Amey’s big ticket into Hindi entertainment industry. This series focuses on different characters & different humorous incidents happening in their lives. And as we all know Amey Wagh’s strongest comedy is such type of natural incidental comedy!

Amey Wagh portrays a fun character named ‘Bajju’. Amey describes his character as the greatest ‘Jugadu’ & a true friend who is always ever ready help everyone. Amey also feels ‘Boygiri’ will take the whole genre of ‘bromance’ on a different level altogether.

This web series will soon be available on ‘ALT Balaji’ app for viewers.