YZ, the new film by Sameer Vidwans is ready for the release. The introductory teaser of this film has been released and it is as unusual as film’s title.

The teaser introduces four of its main characters in a witty and humorous way. Sagar Deshmukh as Abab, Akshay Tanksale as Battees, Parna Pethe as Antara and Sai Tamhankar as Parnarekha. 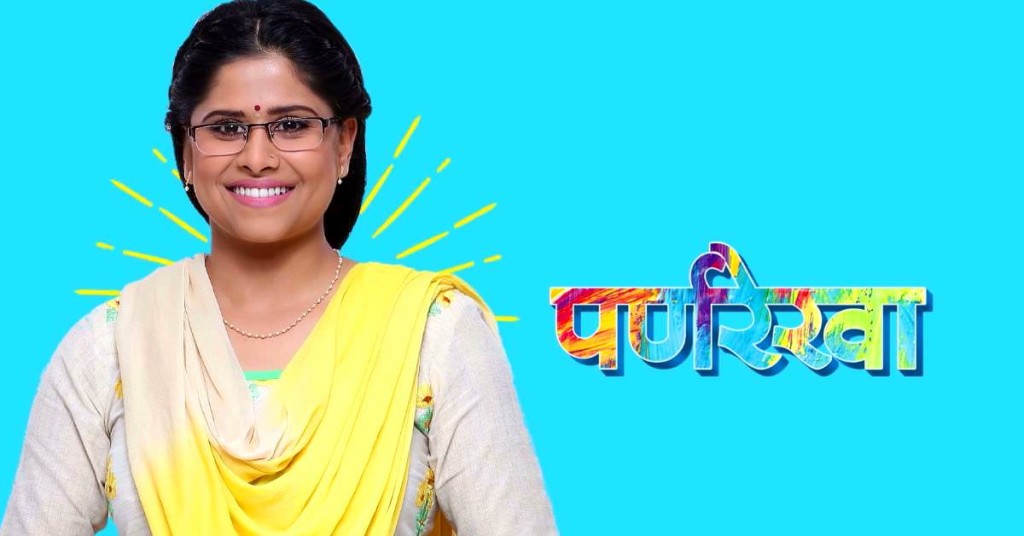 What we loved in this teaser is the funny introduction of these four characters and Sai’s girl next door look. She looks so great in that simple Salwar and black glasses. The look of the teaser promises us a light-hearted comedy entertainer.

The music for this film has been composed by Rishikesh, Saurabh and Jasraj. The film is written by Kshitij Patwardhan. The director Sameer Vodwans has earlier delivered hits like Double Seat and Time please.The film will be hitting theatres very soon. We will keep you updated about this film!