Yes Salman Khan is currently on the ‘Gachhi’ & he is waiting for someone to come up. No it’s not his new film as an actor, but an iconic Marathi song that he sang in the Marathi musical ‘FU – Friendship Unlimited‘. Samir Saptiskar who previously had a college group band called ‘SAY’ that had created this song ‘Gachhi’ along with many other songs like ‘Breakup Ke Baad’ which became hugely popular among the young audiences back then.

Now Samir has reprised his iconic ‘Gachhi’ song for ‘FU’ with none other than Salman Khan. Ever since the news came out that Salman has sung a song in FU’s album everyone was curious & excited. Finally the song is out & it’s a treat to listen Salman’s version of ‘Gachhi’. 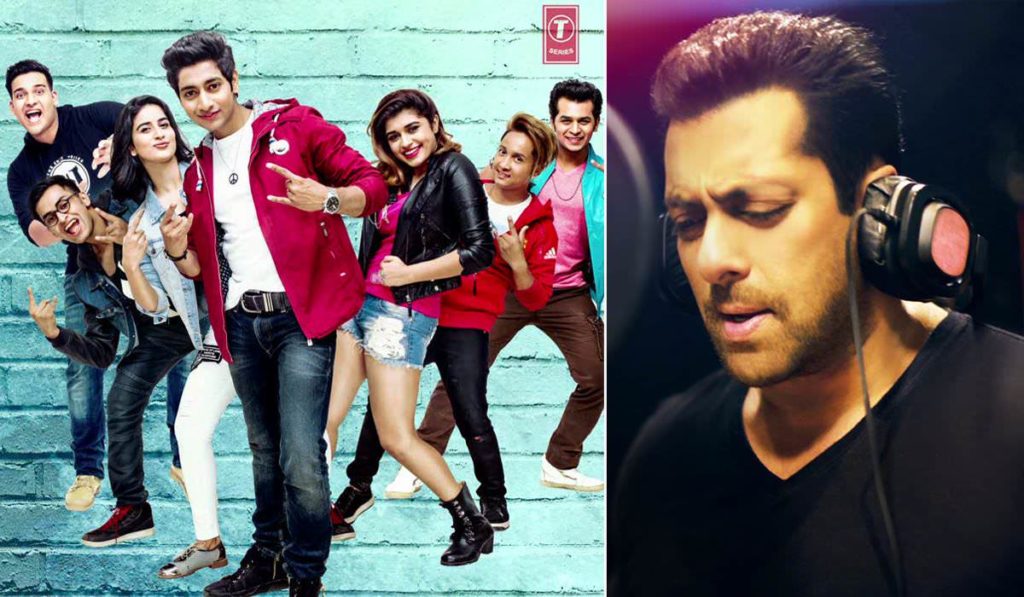 Salman’s ‘Gachhi’ song is included in the Jukebox 2 of FU’s music album on Youtube.