Directed by Rajesh Mapuskar, the first song from the movie, ‘Ya Re Ya Saare Ya’ was officially launched by Priyanka recently on her Twitter account. 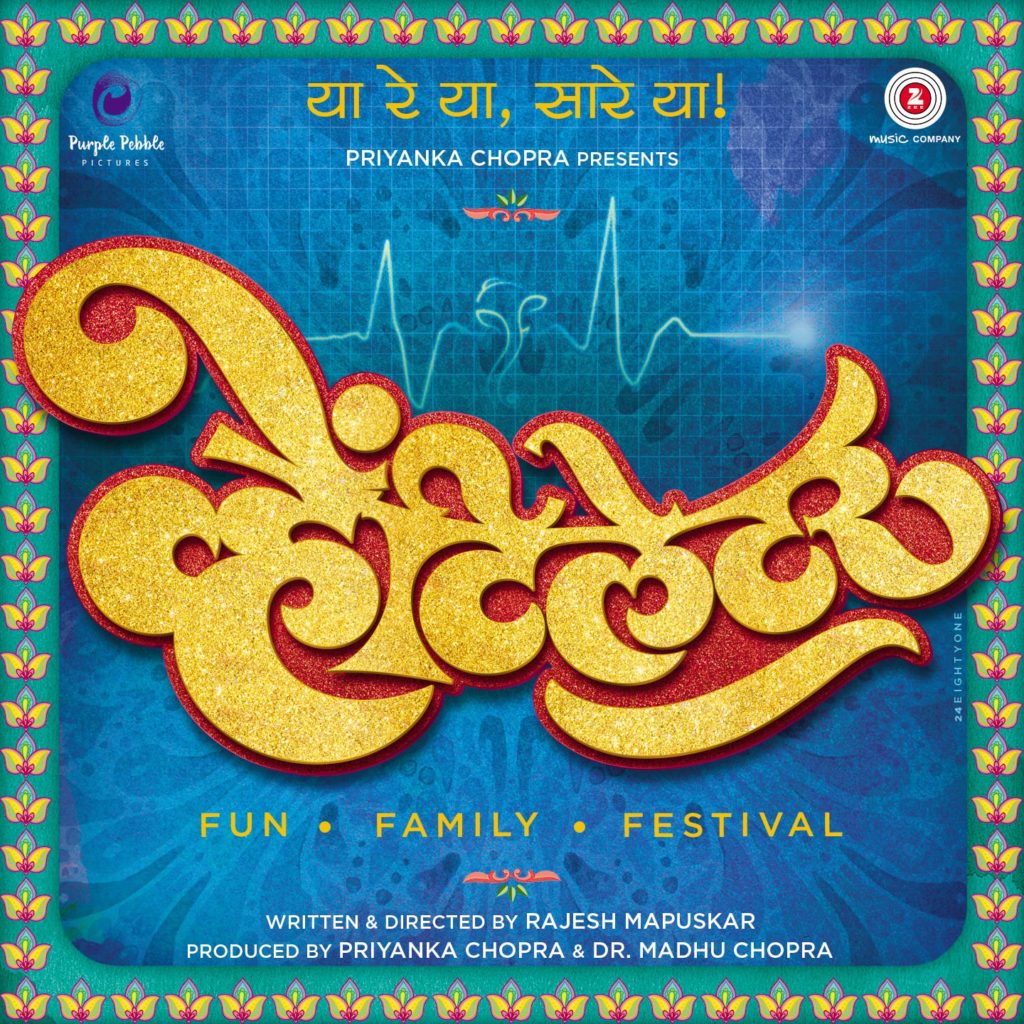 Director Rajesh Mapuskar says, “Back home in my village Shriwardhan, I’ve always heard my father and uncles singing Ya Re Ya during Ganpati celebration. It was like a wakeup call for all Bhajan mandalas to worship Lord Ganesh. My uncle wrote the lyrics and composed basic tune of mukhadas but our music director Rohan Gokhle and Rohan Pradhan took this to another level. It evokes my childhood nostalgia. I am sure it will take listeners too to a ride of deep devotion and thumping rhythm.”