First thing you notice about the trailer of “Laal Ishq” is that it has to be a Sanjay Leela Bhansali film. The chandelier and candles shot immediately reminds of SLB’s beautiful frames. However, as the trailer progresses you realize that this is not a love story. This is a murder mystery where main leads are suspects. This Swapna Waghmare Joshi directed thriller will be one of the biggest hit film of 2016.

The trailer briefly tell us about the story and how two main leads are entwined in a murder mystery and what police does to unveil this mystery will be seen in the film.

The trailer looks very fast paced and creates anticipation for the audience. The cool looks given by Swapnil Joshi (who essays role of Yash Patwardhan) are amazing. Anjana Sukhani who plays role of Jahnavi looks very glamorous; however her Marathi pronunciations are very dull. The production looks very impressive and locations are beautiful.

The film has been co-produced by Shabina Khan and produced by Sanjay Leela Bhansali. The film will be hitting the screens on 27 May 2016. 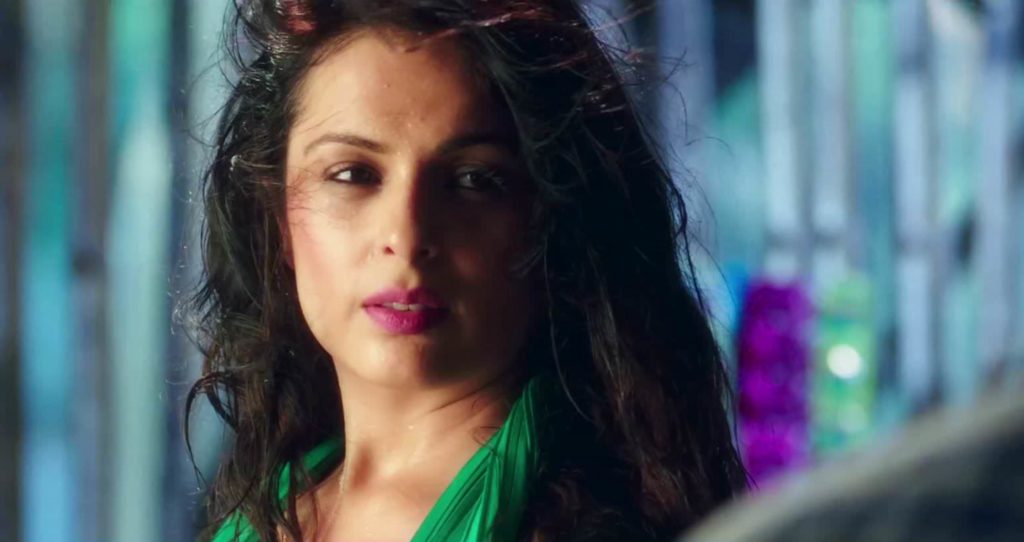